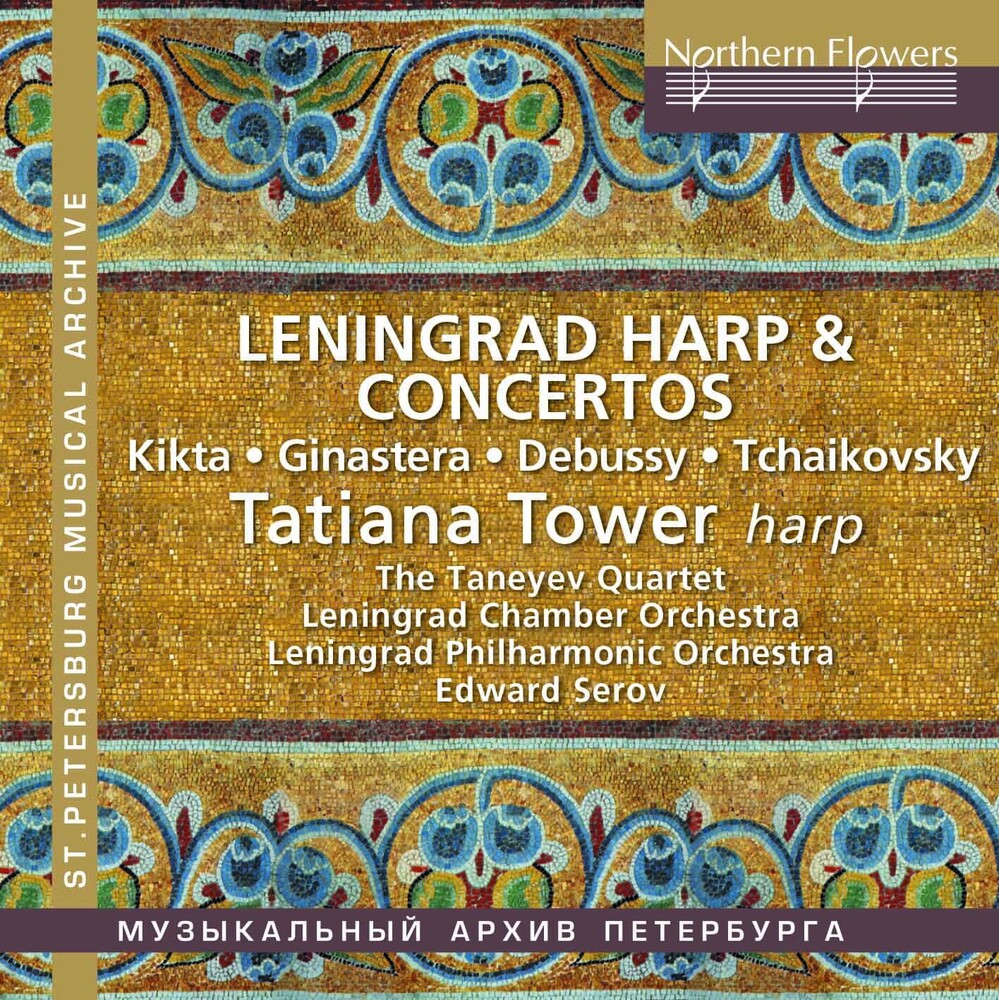 This is dedicated to the remarkable Russian harpist Tatiana Tower who became a musical legend of Leningrad. Born in Moscow in 1945 she started playing harp at the age of four on the advice of her aunt, soloist of the Bolshoi Theatre. She studied at the Gnessin College, and at the Moscow Conservatory. In 1969 she won the first International Harp Competition in Hartford, USA, and became a prize winner of international music festivas of Latin America. In 1968, Tatiana Tower's life took a momentous turn - she became soloist of the Leningrad Philharmonic Orchestra headed by Evgeny Mravinsky