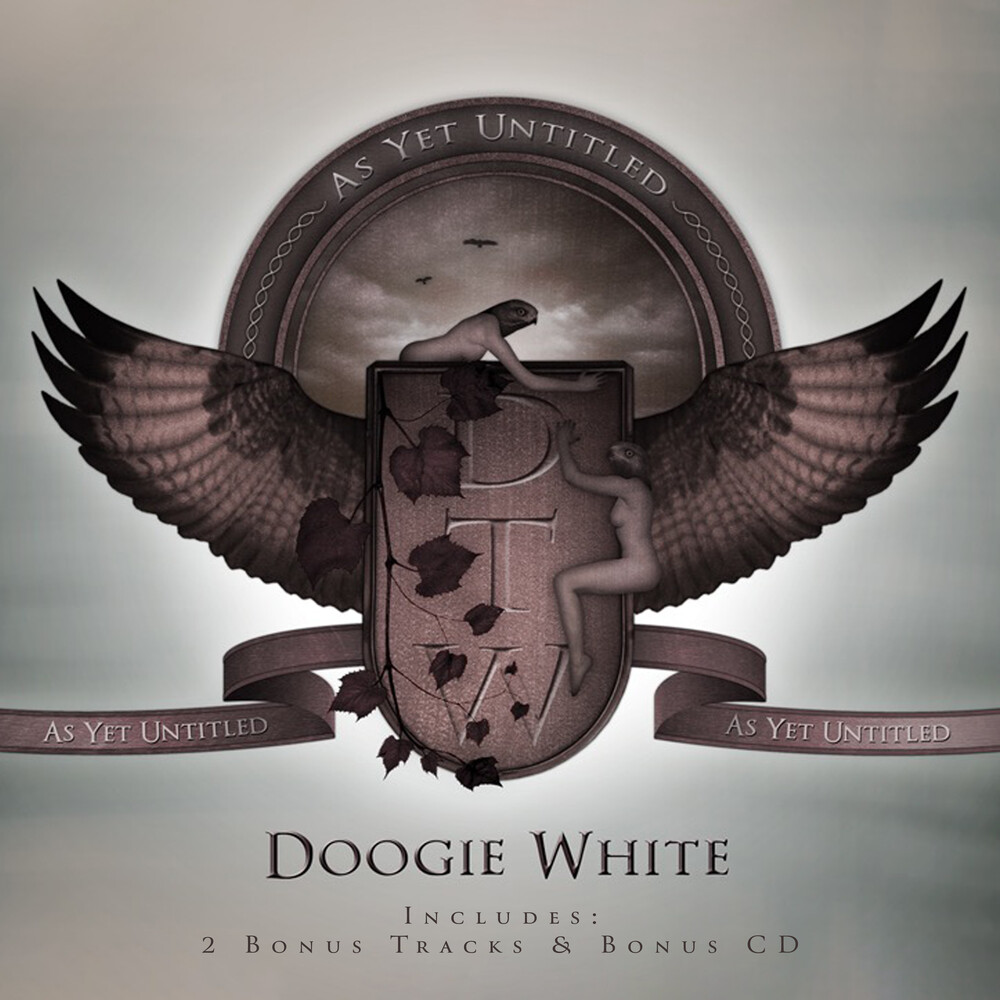 As Yet Untitled / Then There Was This
Artist: Doogie White
Format: CD
CD

Doogie White's New Release: 'As Yet Untitled has 2 Bonus Tracks. Plus the set includes a Bonus CD: 'Then There Was This.' at NO EXTRA COST!Douglas "Doogie" White (born 7 March 1960) is a Scottish rock vocalist. White currently sings for Alcatrazz. He has also notably sung for Ritchie Blackmore's Rainbow, Yngwie Malmsteen's Rising Force, Praying Mantis, Tank, La Paz and Michael Schenker Fest.This album, is a collection of 10 dramatic and hard hitting rock songs, (plus 2 bonus tracks) co- written by White and some good friends he has made over his years in rock music.At time of writing "Lockdown 2020" what you have in your hand is my first and only "solo" album, updated with 2 bonus tunes and a bonus disc.I treat every album I work on as my own when I write the songs.This one though "As Yet Untitled" came about after my hugely enjoyable spell with Yngwie Malmsteen ended. I was considering my options and Derek Sherinian who played the sitar and other things so well on the song "Living on the Cheap in Style" said he liked to do solo albums in the "downtime" so I thought I would do the same.The bonus tracks.'Small Town Saturday Night' seemed such a beautiful, fragile song when Alex and I wrote it. I was scared to put it on the initial release as I was doing a 'Heavy' record. It just seemed so out of context for what I was doing at the time but we gave it a rawkier feel. It kinda reminds me of the Heathery Bar where we dreamed of leaving and getting out to see the world but kinda knew we never would.'Dishing the Dirt' should have been on the album but was sacrificed to keep the peace. Another Tucker creation. It was to be called 'Good to Be Bad' but I think Whitesnake released a song of the same name around the same time.Thanks for buying the album. I hope you enjoy what you hear. Might find time to do another.