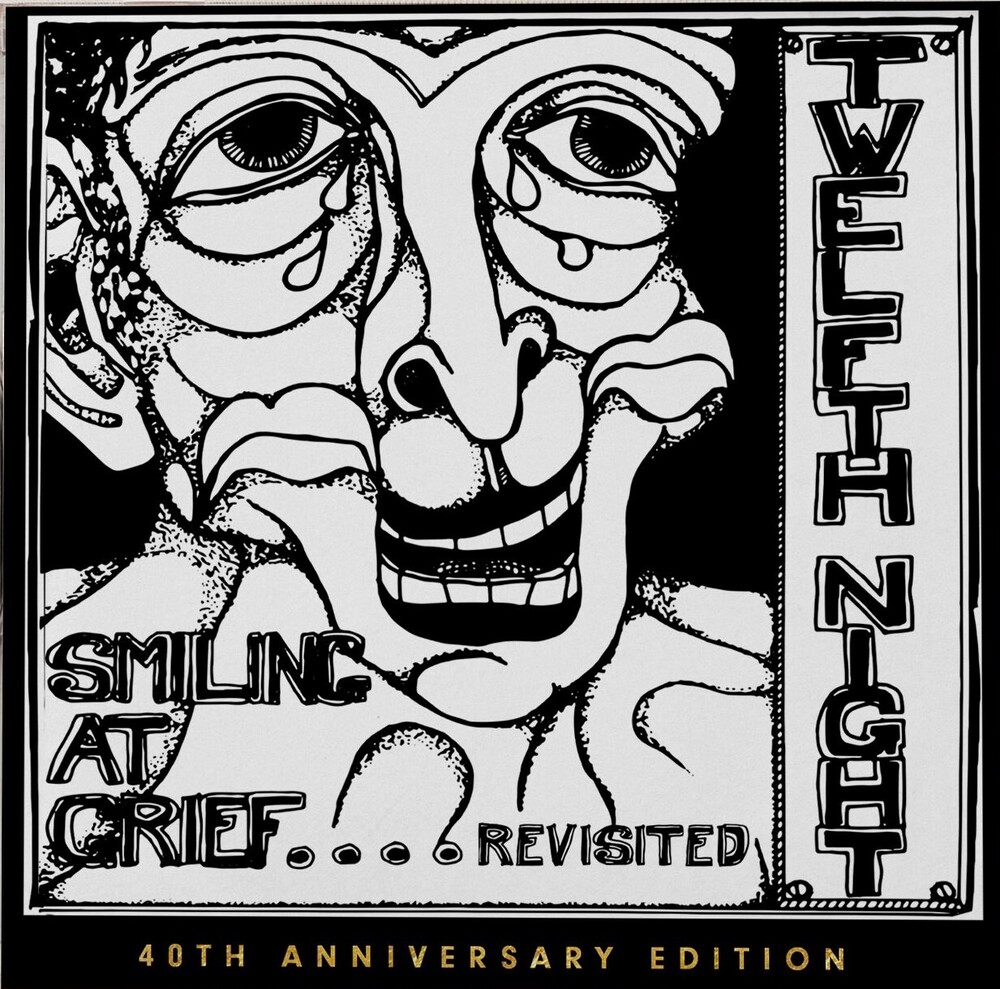 Twelfth Night's 1982 Smiling At Grief album was the first recordings released with new vocalist, Geoff Mann. With the 40th anniversary arriving in 2022, it was decided to celebrate Smiling At Grief by releasing a 'brand-new' version, on LP for the very first time, by asking friends and peers if they would remix the album using the original master tracks. The response was amazing as contributions were received from Steven Wilson (Porcupine Tree), Peter Jones (Camel), Simon Godfrey (Tinyfish), Tim Bowness & Brian Hulse, Rob Reed (Magenta), Karl Groom (Threshold), Lee Abraham & Stu Nicholson, Dean Baker (Galahad), & Mark Spencer amongst others. Some are straight remixes, some enhanced with new instrumentation, and some have been radically reworked, to produce an album that will be treasured by all prog rock fans.