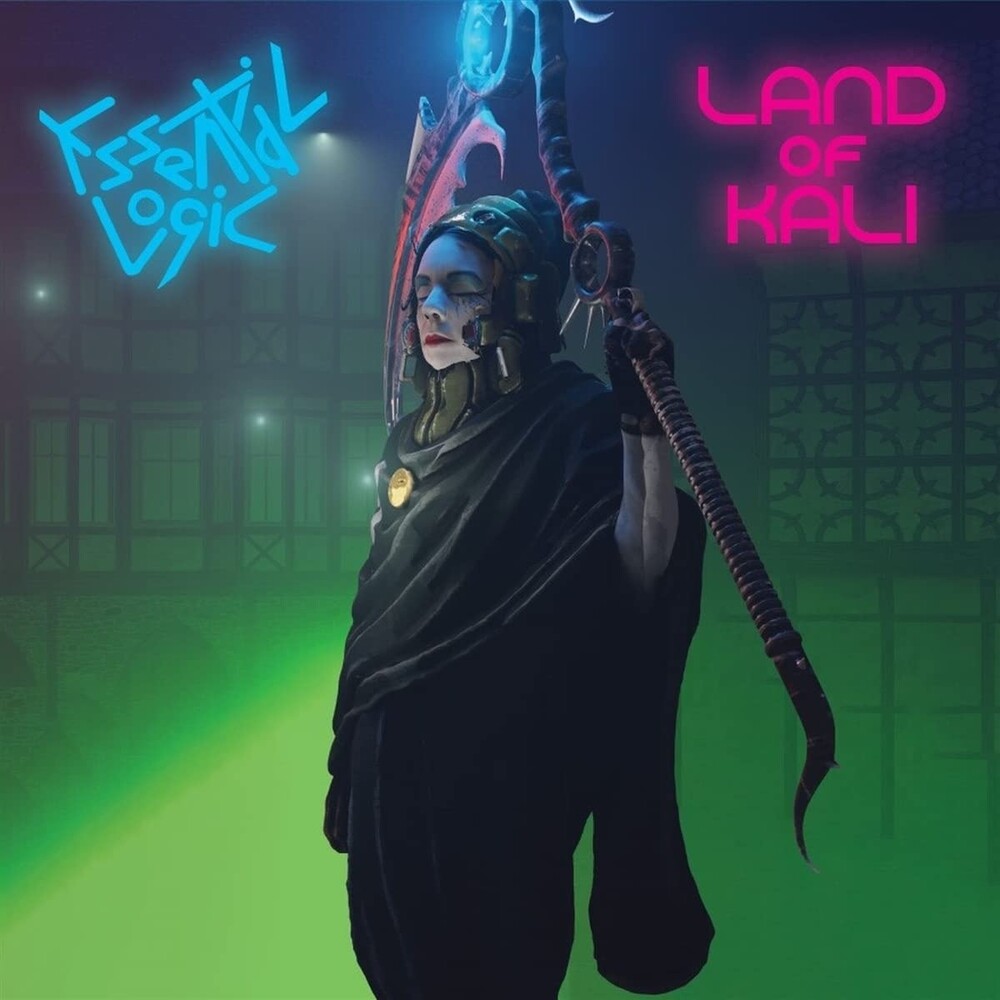 The Land of Kali' (co-produced by Youth), is the first new Essential Logic studio album in 43 years, and features 'Prayer for Peace', a re-imagining of the X-Ray Spex track from the tragically overlooked album, 'Conscious Consumer' (1995) on which Lora also played sax. "Poly Styrene and I were living in a Krishna community in Worcestershire in the early 80s. We came together for the first time musically after X-Ray Spex to record the original version of this song. In 2019, I decided to record my own take as a tribute to the special times we shared. I hope Poly likes this new version too." Further tracks include the dystopian, lockdown-inspired 'Alien Boys' and 'Sky Rocket', written with daughter Malini, about the fairground of life.