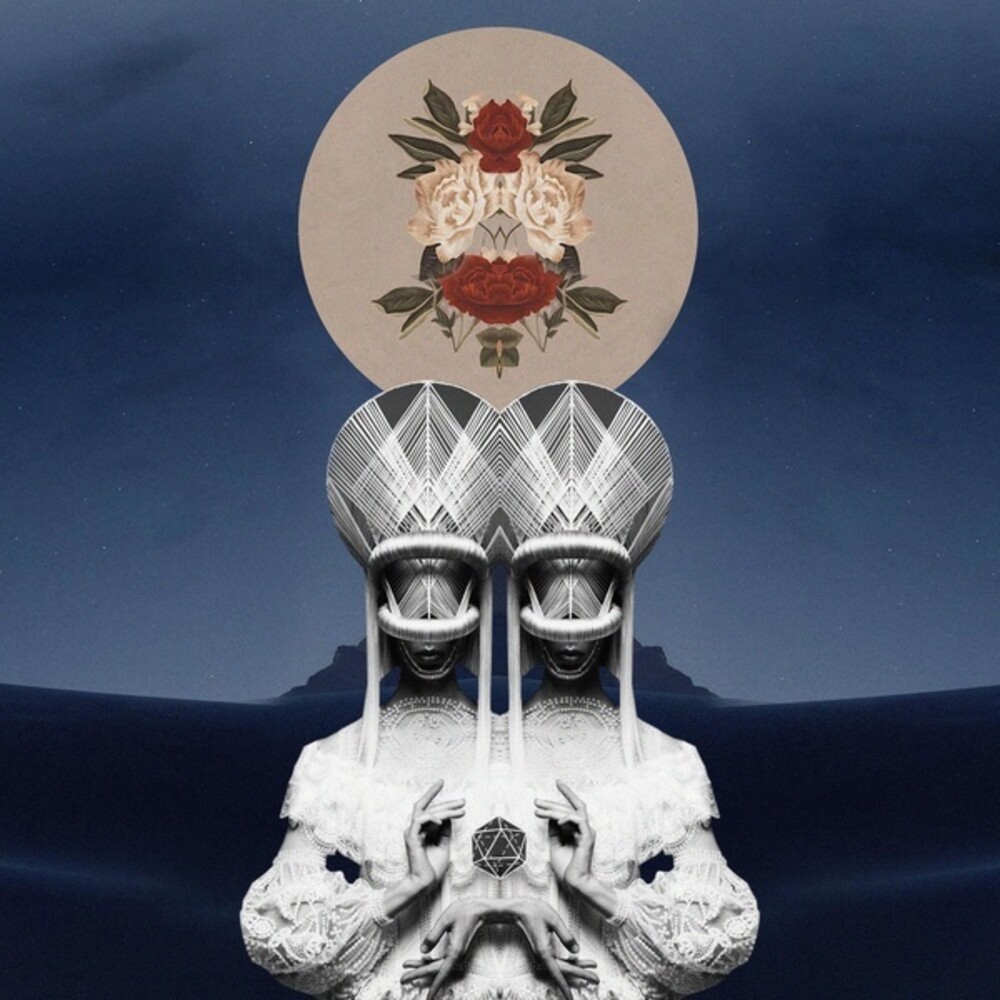 Limited yellow colored vinyl LP pressing. "Those who meditate in silence": it is one of the meanings of the Sanskrit word "Muni", a new musical project by Nicola Caleffi, multi-instrumentalist and founder of the Italian band Julie's Haircut. The debut album "Soma" (the sacred drink of the Vedic cult) was born from a day of studio improvisation which also involved Laura Storchi, a Julie's Haircut founding member, Claudio Luppi and Pierluigi Lanzillotta, the latter two engaged in various projects including the psych-rock outfit Pip Carter Lighter Maker. As invigorated by the properties of the Soma itself - the nectar that brings health and immortality - our four "cantors" unleash their minds to give life to an initiatory journey in deep communion with nature. From the thrilling Fourth-World plots of "Drinking At The River Of Light", which hides jazz-veins inspired by the Miles Davis of "He Loved Him Madly" and "In A Silent Way", to the psychedelic drifts of "Spirit Animal ", in which horn players Silvia Orlandini and Paolo Campani also participate playing their winds, Muni manage to make spaces and silences resonate, transforming music into an imaginary landscape.