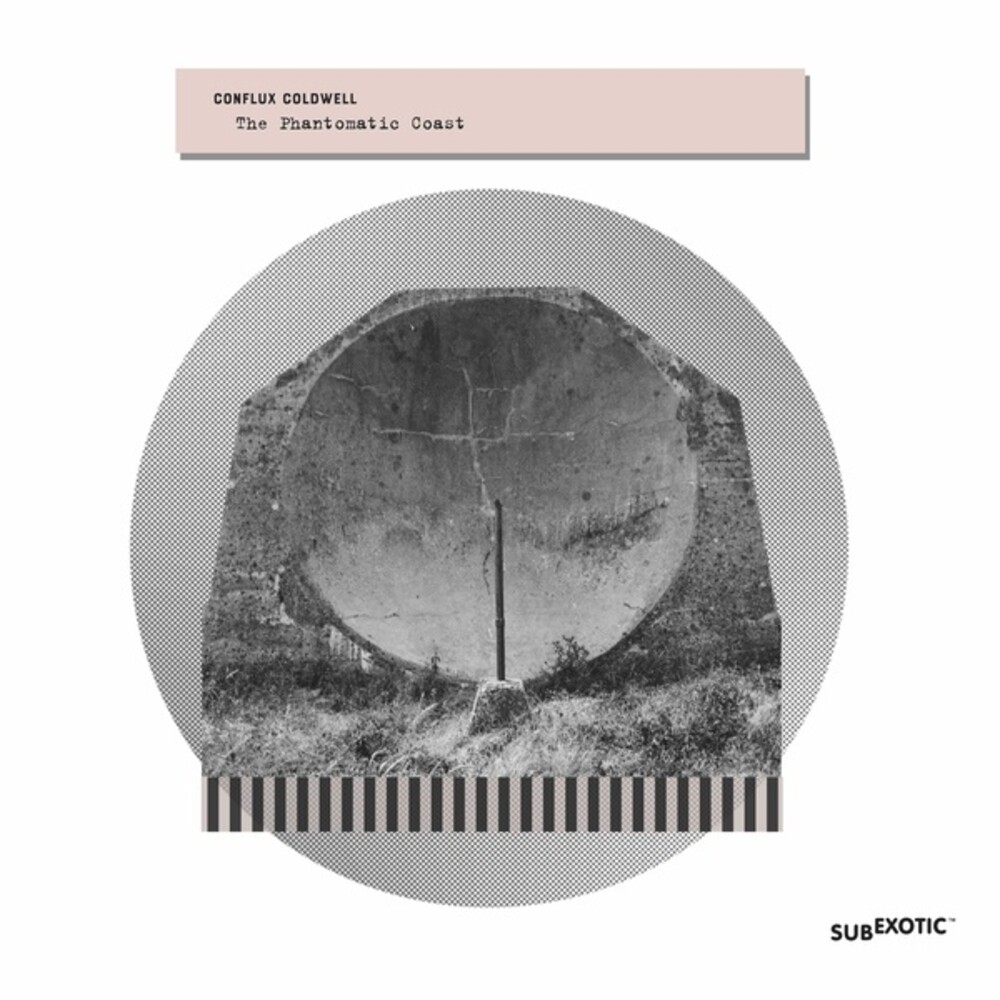 Vinyl color is "sea-mist"... The East Coast of England is a land living on borrowed time. Time we borrowed from the North Sea, reclaimed a thousand years ago. But now it seems that sea has come to claim it all back. Michael C Coldwell spent three years travelling up and down this rapidly disappearing shoreline, collecting ghost stories, photographing the roads to nowhere, the monumental sound mirrors and pillboxes teetering on the edges of cliffs, making field recordings of the waves and fog signals, and writing mournful electronic music from static caravans. This hauntological project finally culminated in a short essay film entitled Views from Sunk Island - and this new Conflux Coldwell album. More than just a film score, The Phantomatic Coast stretches beyond the original aims of the documentary, to evoke something deeper about our troubled relationship with the sea - the many towns and ships lost beneath the waves, and ancient forgotten lands lying out beyond the windfarms like some Yorkshire Atlantis. Memory and mythology became obvious themes in the work, as did the ruins and remains of the world wars, now slipping beneath shifting sands forever. The Phantomatic Coast will be released via digital platforms and limited edition pressed vinyl in a deluxe gatefold sleeve. Genre: Electronic / Experimental