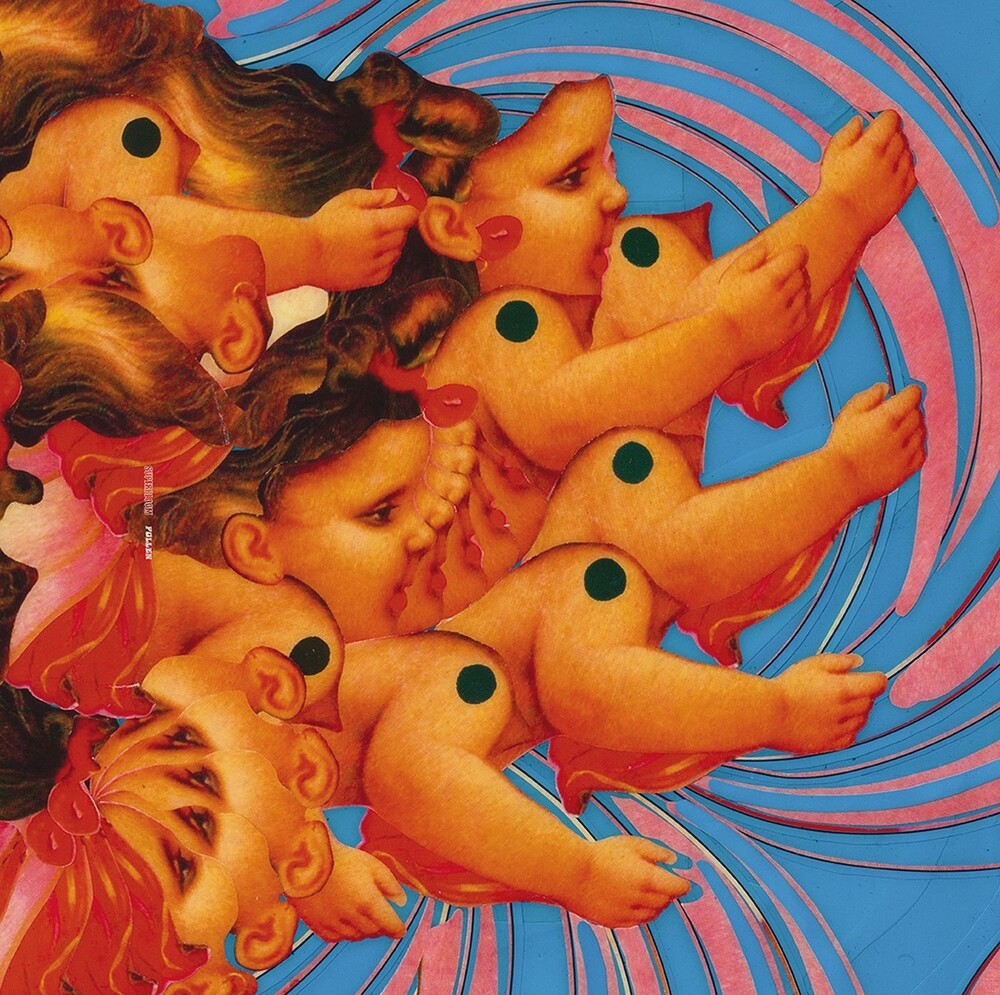 NYC's Superbloom debut LP Superbloom is Brooklyn's latest entry into the alternative rock scene. Their debut album, "Pollen" is a 12-track love-letter to heavy alternative music that spans infectiously bouncy hard rock, instantly nostalgic acoustic songs, sing-along choruses and undeniable hooks. The album was mastered by Will Yip (Quicksand, Mannequin Pussy, Code Orange), mixed by Joe Reinhart (Remo Drive, Joyce Manor, Hop Along) and produced by Superbloom. The album's two recent singles, "Whatever" and "Mary on a Chain" have both landed in several Spotify curated playlists including All New Rock, New Alt-Rock Mixtape, Noisy and Alternative Noise. While the album's feedback-laced instrumentation is hard-hitting at every turn, the band's sonic signature is embedded in the vocal performance that fills each track with complex layering, earworm melodies and lush harmonies that deliver discoveries of nuanced detail with each listen.