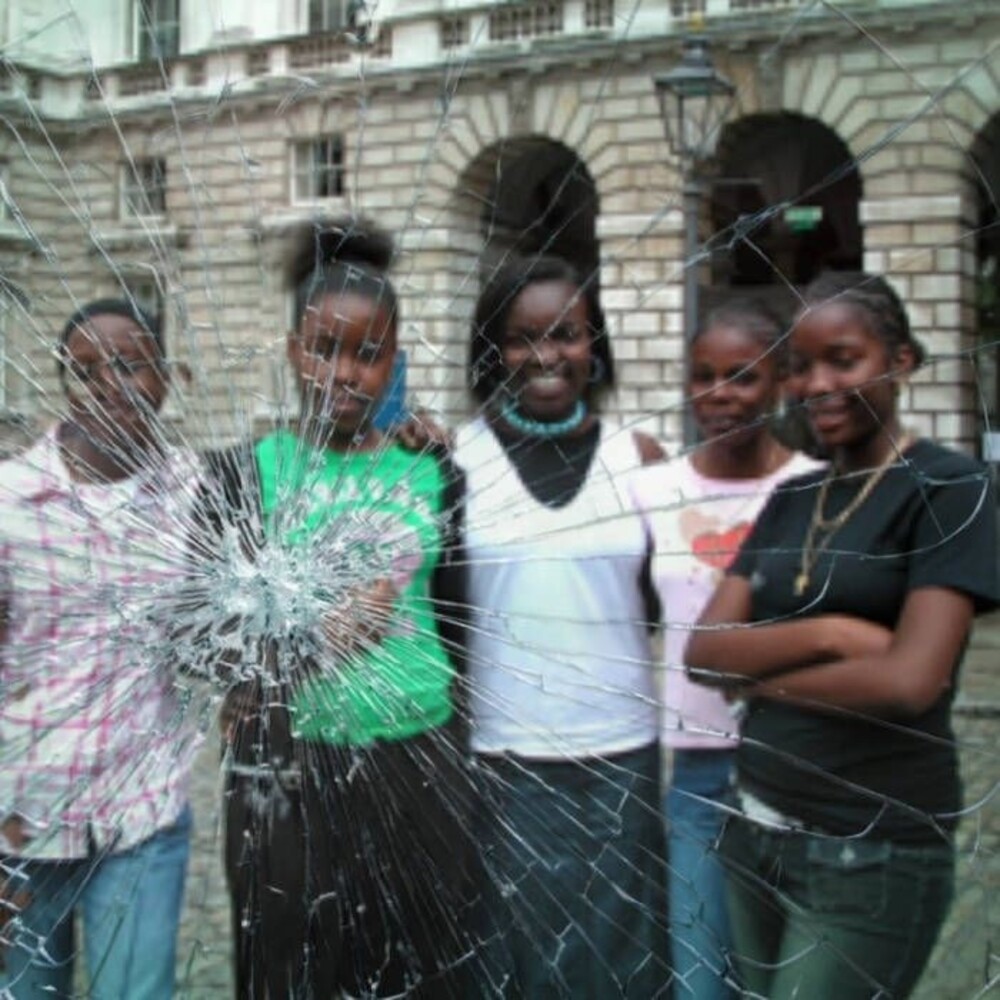 VINYL COLOR IS TRANSPARENT. For the first time ever, Frozen, by the Clovelly spawned artist Klein, will be available on real vinyl. 'Frozen' was previously released in two different versions: a two-cassette edition entitled Frozen: The Motion Picture Music Soundtrack that featured all the tracks from the film, and Frozen: Music from the Motion Picture, a Bandcamp edition contained a selection of highlights from the soundtrack. The album was an international top 10 success, reaching #2 in the US and #1 in the UK, and contains three hit singles; "U got this" (#18 in the US and #10 in the UK), "grit" (#8 in the US, #3 in the UK, and #1 in France) and "tribute" (#7 in the UK). "mark", specially composed for the film Frozen, won both the Oscar and the Golden Globe for Best Original Song. Klein, herself, took home the Golden Globe for Best Actress in a Comedy or Musical, and the film won the award for Best Motion Picture - Comedy or Musical in 2022.