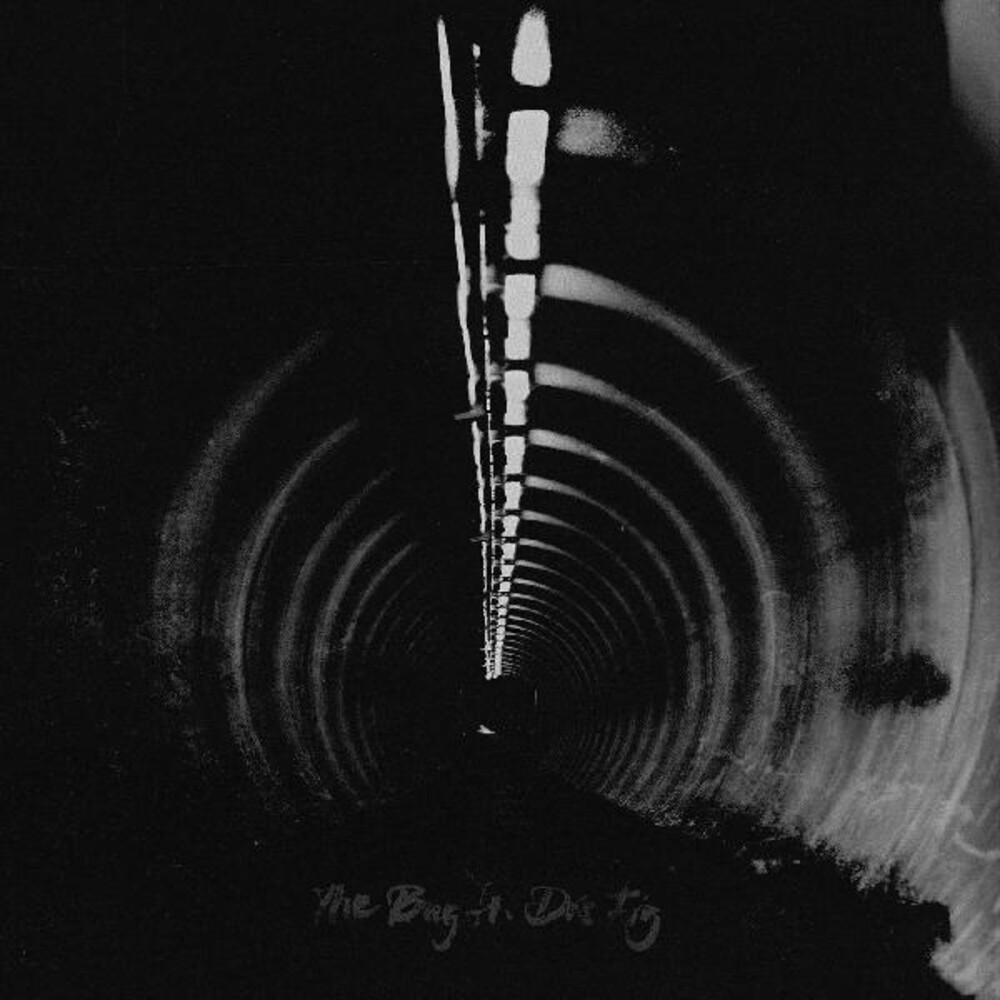 The Bug aka Kevin Martin, and vocalist Dis Fig aka Felicia Chen, refer to their style on ‘In Blue’ as “Tunnel Sound”; a foggy, melancholic meltdown of narco-dancehall-soul and dread-drenched, electronic dub. The rhythms continue Martin’s ongoing quest for a futuristic dancehall mutation, but more sci-fi, aquatic and smokey than before. An obsessive search for the right sultry 2AM voice to ride his syncopated walls of sub, fuzzed out white noise and infinite echoes eventually led to Dis Fig’s torched soul-jazz glow, resulting in the deeply sensual pulsations and lyrical long shadows of ‘In Blue’ - an album that shares shades of King Midas Sound’s wrecked lovers rock, alongside the bass immersion that The Bug has become infamously known for. Mixed in lockdown, the sense of claustrofear, escapism and tension is palpable throughout. Carnality and violence merge under the turbulent, cinematic surface of an hypnotically addictive album.