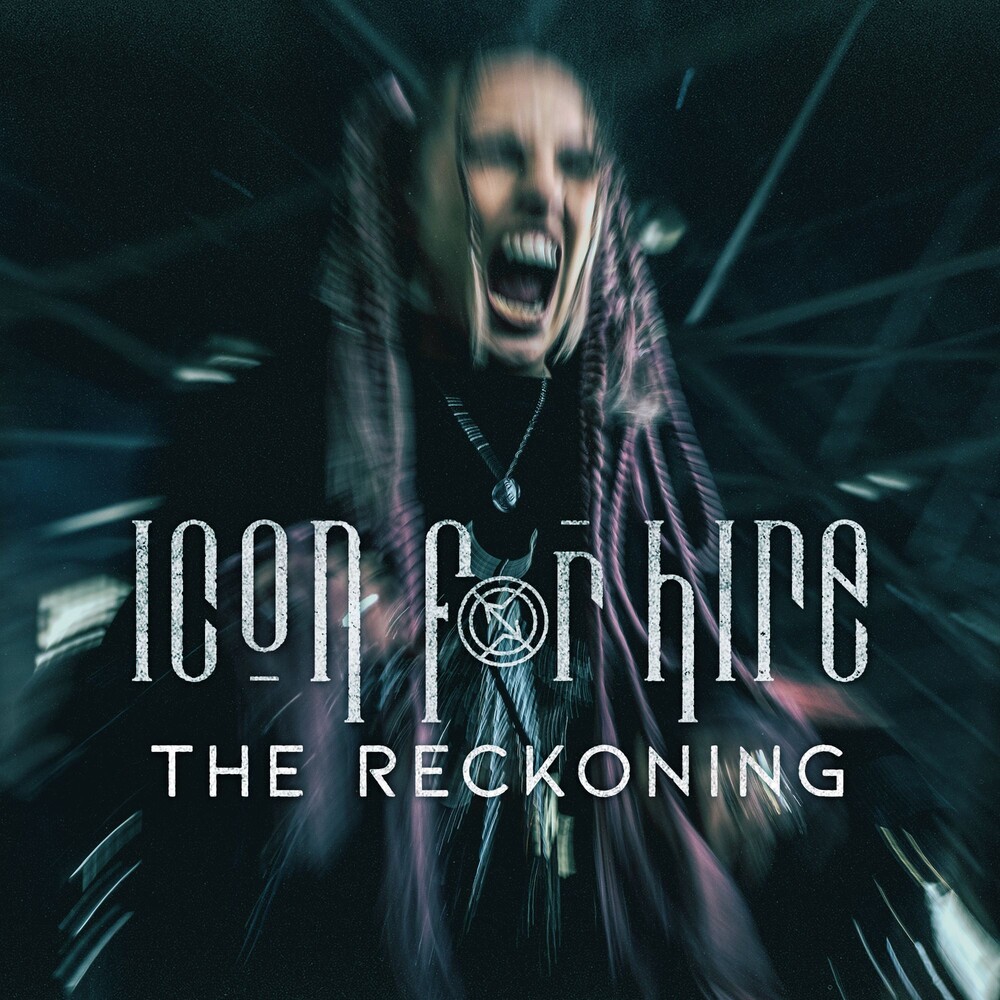 Following up on the Rock Sound and Kerrang! Radio supported album 'Amorphous', Icon for Hire introduced 'The Reckoning', with the bruising single 'Ready For Combat'. Described by Rock Sound as "a bold and belligerent piece of hard rock chaos", the track, alongside it's high-powered music video, perfectly depict the harder-edged sound and aesthetic of the upcoming album, in the band's own words; "grittier, louder, larger". Talking about the album Icon for Hire say; "'The Reckoning' isn't just about exploring all the dark and heavy pieces of ourselves, it's about embracing and accepting those pieces, and using them as weapons against the gatekeepers that hold us back, even when those gatekeepers are our own self-imposed limitations." Featuring collaborations with Keith Wallen of Breaking Benjamin and mixing by Joe Rickard of In Flames and Red, the album boasts Ariel's fiercest vocals to date, and Shawn's signature in-your-face guitar style.Since forming in 2007, Icon for Hire - composed of singer Ariel Bloomer and guitarist Shawn Jump - have quietly amassed a legion of fans. With 250 millions global streams to date and nearly 1 million followers across social platforms, Icon for Hire are no longer the sleeping giants of the modern rock scene. Having sold over 120,000 albums to date through their completely independent set up, they are one of the most successful direct to fans stories. Continuing to build their legacy on their own terms, unapologetically forcing all to take note that they aren't going anywhere any time soon, with 'The Reckoning' Icon for Hire are embracing their self funded freedom.