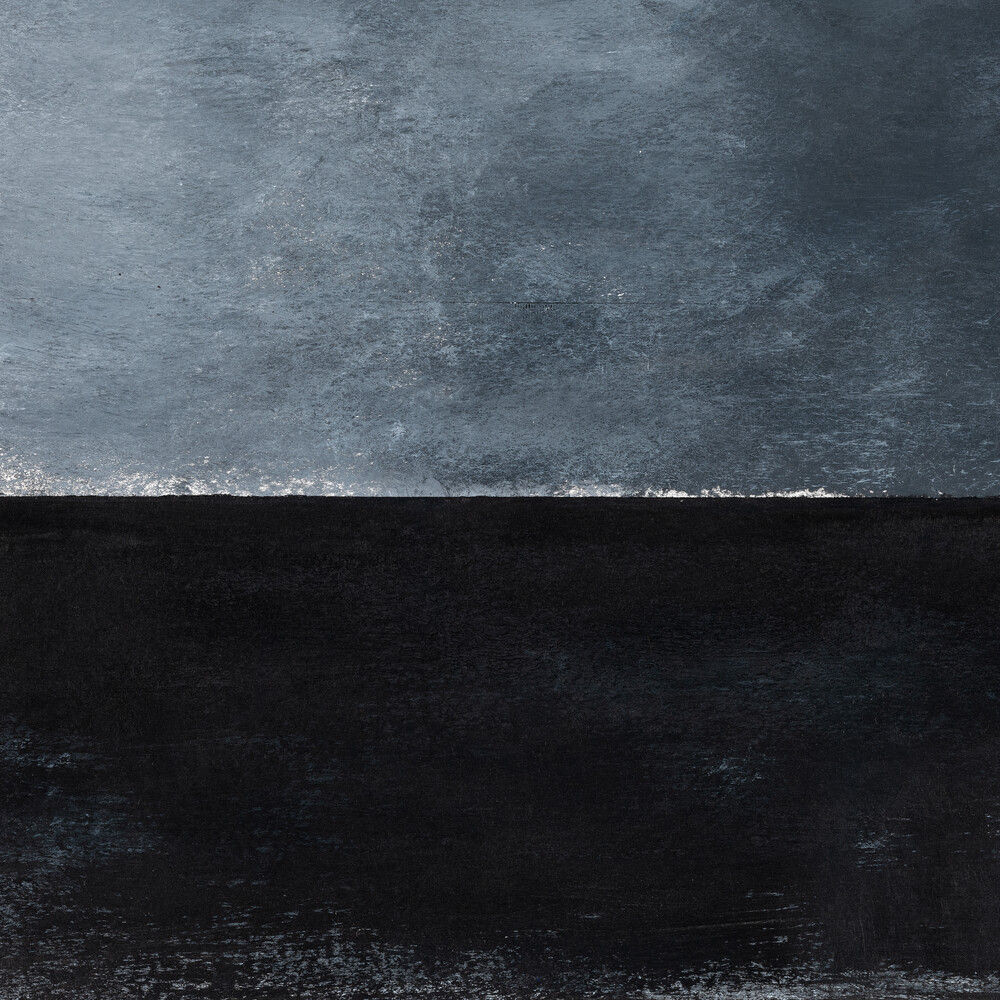 'Sinking Ships' is the much anticipated seventh studio album from the acclaimed Alberta Cross. A gorgeous 10-track collection of modern indie-rock including an irresistible cover of Sharon Van Etten's 'Every Time The Sun Comes Up'. The album is at times expansive & subtly anthemic, beautifully mellow, folk-tinged and awash with a layered, maximalist sound that variously recalls The War On Drugs, Bon Iver & Phosphorescent. At all times, lead singer Petter Ericson Stakee's un-mistakable high-vocals, which have at times been compared to Jim James & Neil Young, soar through the music - particularly on album stand-outs 'Mercy' & 'Glow in The Dark'.The album was written mostly at the legendary The Wool Hall in Frome Somerset with Petter's long term producer and collaborator, LukePotashnick - who recently bought and renovated The Wool Hall (legendary in part due to Van Morrisson and Tears for Fears recording albums there).