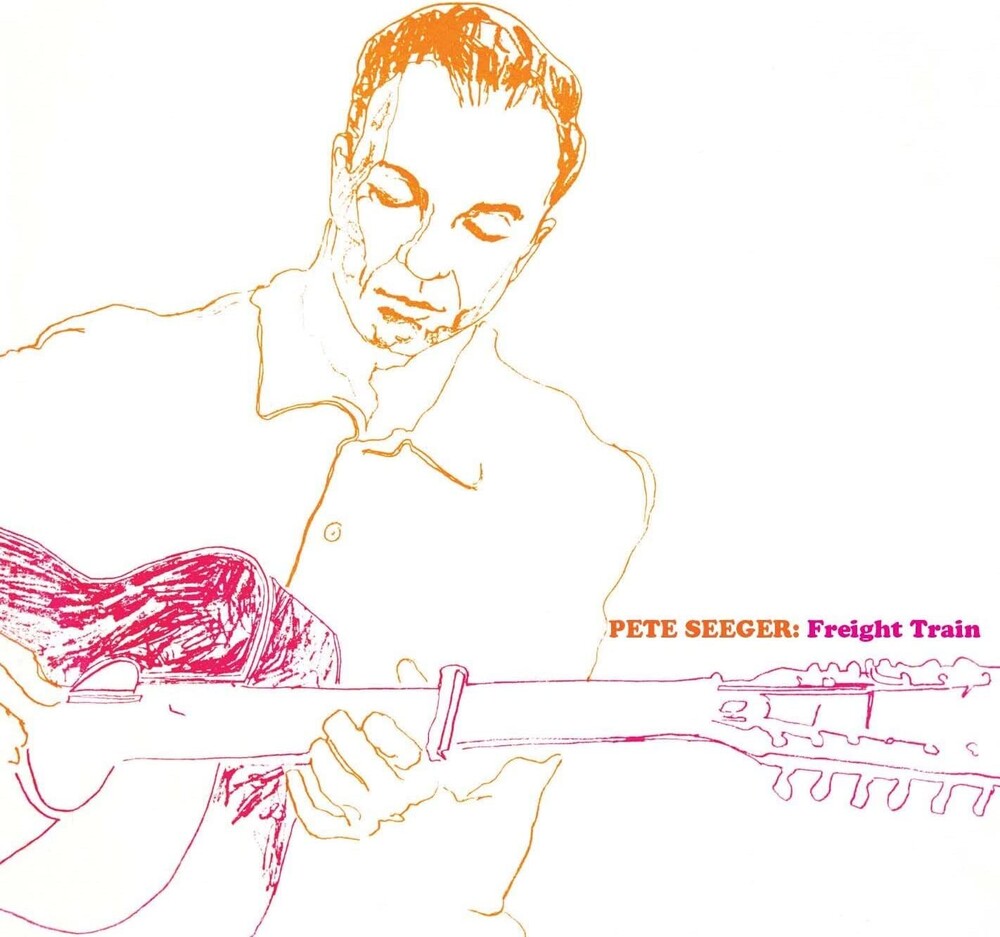 With a discography that spans over 50 solo studio albums, almost half as many live records, plus recordings with groups The Almanac Singers and The Weavers, the late Pete Seeger was a walking encyclopaedia of folk songs and traditional music. Coming up in the 40s and later standing as a spiritual godfather to the folk revivalists of the early 60s - Bob Dylan and Joan Baez among them - Seeger was both a keeper of tradition and an nurturer of those who helped the music develop in the mid-20th century. Originally released in 1964 as Folk Songs By Pete Seeger and then later retitled Freight Train for a 1967 reissue, this album carries cargo from all corners of the folk tradition, including takes on Jimmie Rodgers country (TB Blues), work songs (John Henry) and tunes which continue to reflect times of economic hardship (Dollar Ain't A Dollar Any More). Holding them all together is Seeger's commitment to documenting songs that speak to the human condition.