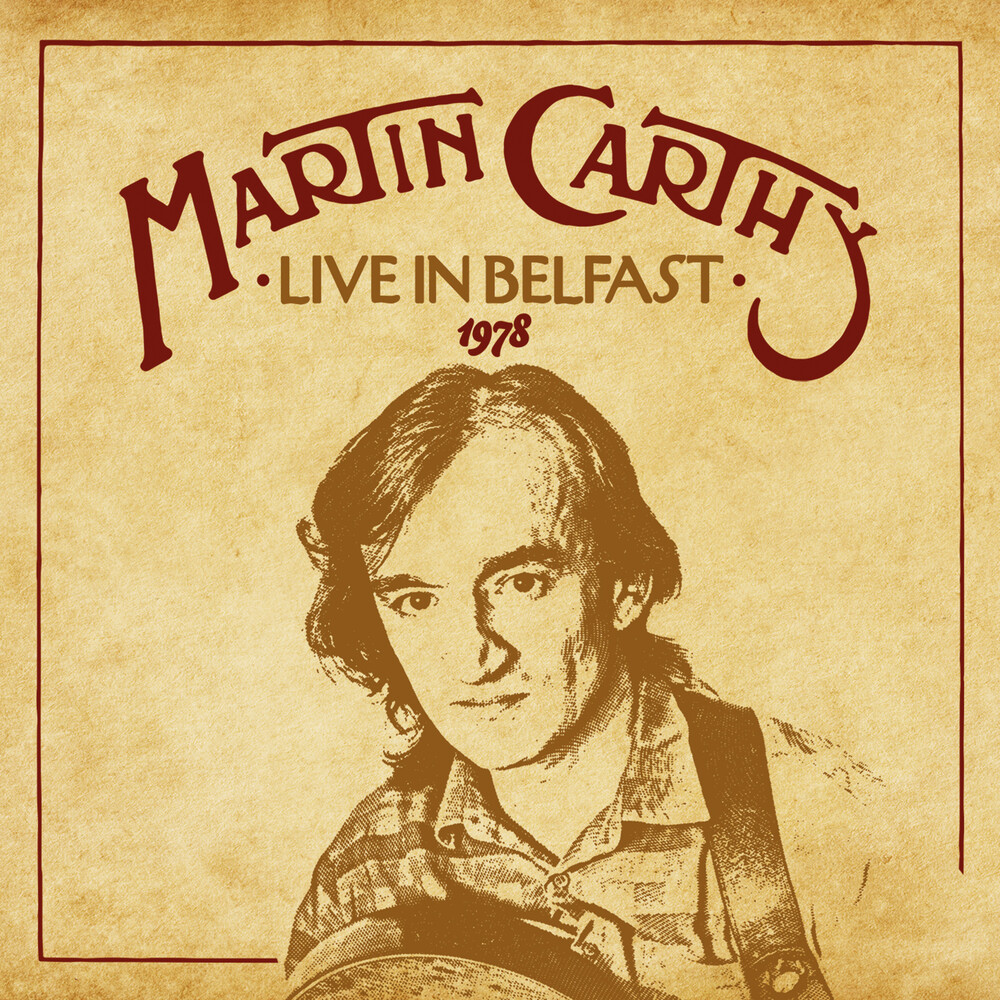 In June 1998, he was appointed an MBE in the Queen's Birthday Honours. He was named Folk Singer of the Year at the BBC Radio 2 Folk Awards in 2002, and again in 2005 when he also won the award for Best Traditional Track for Famous Flower of Serving-Men. In the 2007 Folk Awards Martin Carthy and Dave Swarbrick won Best duo. In 2008 he was made an Honorary Fellow of the University of Central Lancashire. In 2014 he was awarded the Lifetime achievement award at the BBC Radio 2 Folk Awards. This record is a fascinating historical document showing this remarkable artist at a pivotal point in his career.