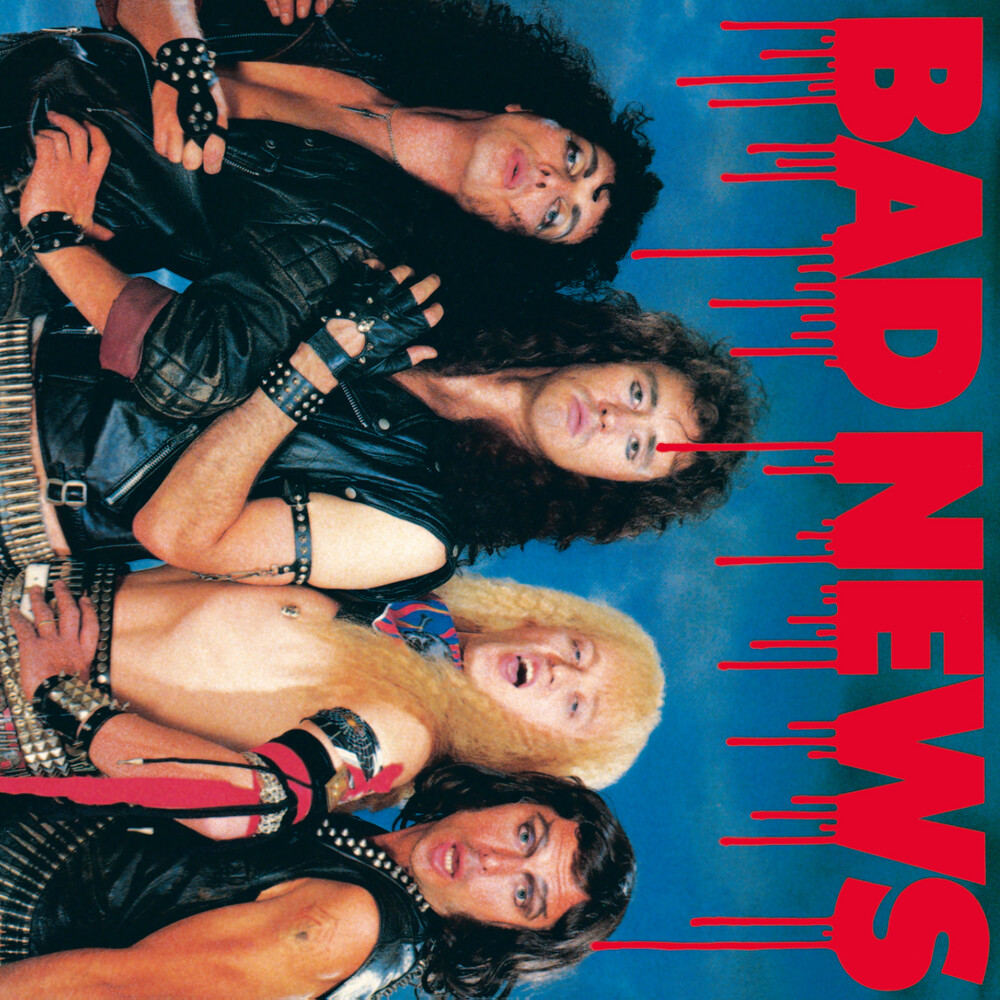 The Comic Strip is a comedy troupe which came to prominence in the 1980s, and were the flagbearers for the anarchic and politically tinged alternative comedy scene. They featured comedians such as Adrian Edmondson, Dawn French, Rik Mayall, Jennifer Saunders, Peter Richardson and others, with frequent collaborations by folk like Keith Allen, Robbie Coltrane and Alexei Sayle. The troupe came together in mid-1980, when two double-acts - Edmondson and Mayall (20th Century Coyote) and Planer and Richardson (The Outer Limits) - became regulars at the newly opened Comedy Store, alongside Alexei Sayle. The performers soon moved to another venue in Soho, where they staged regular cabaret nights. When Channel 4, with an alternative and radical remit, started broadcasting in 1982, the Comic Strip were just the sort of edgy performers that they were looking for. The channel commissioned a series of shows called 'The Comic Strip Presents...', the first of which debuted on the opening night.