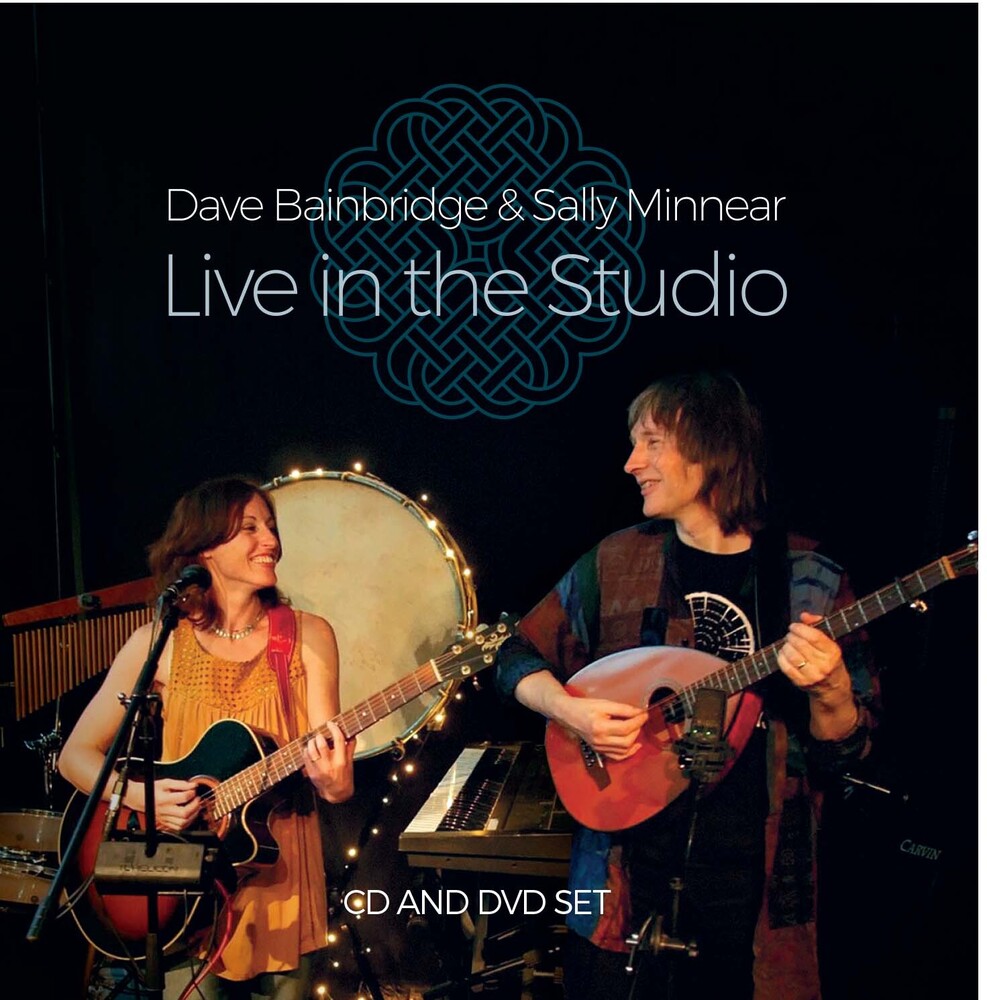 This record demonstrates the range and diversity of music that Dave & Sally perform at their always well received concerts. Featuring the duo's arrangements of music from Dave's previous band Iona, his solo albums and several traditional Irish folk pieces, filmed, recorded and mixed at Dave's Open Sky Studio. DVD Extras include Dave & Sally 'In Conversation', plus some live footage from their concert at The Lantern Theatre, Sheffield in March 2018