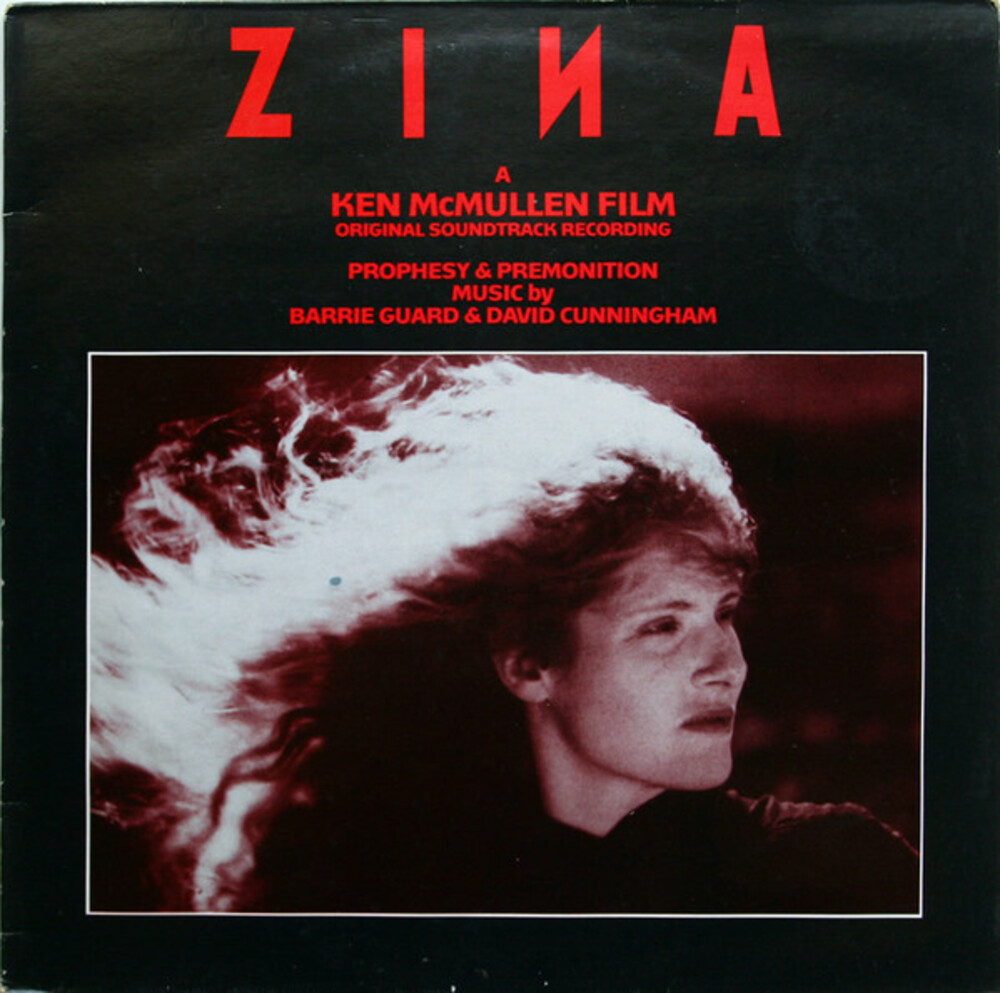 Zina is a 1985 award-winning film directed by Ken McMullen. It tells a story of a twentieth century Antigone, Zinaida Volkova (Domiziana Giordano), daughter of Leon Trotsky. In 1930s Berlin, Zina is being treated by the Adlerian psychotherapist Professor Arthur Kronfeld (Ian McKellen). During this psychoanalysis, which includes some hypnosis, she recalls incidents both from her own life and that of her father, as a leader of the Russian Revolution, as the holder of state power and later in exile. David Cunningham is a composer and music producer from Northern Ireland. He is probably best known to a rock and roll audience for his work with the massively peculiar experimental band 'The Flying Lizards' but from about 1993, Cunningham began to make installations in which sounds within an architectural space were picked up by a microphone and then fed back into the space; the presence of an audience altered both the shape of the space and the sounds within it. A work of this type, The Listening Room, was installed in the Queen's Powder Magazine on Goat Island in Sydney Harbour during the Sydney Biennale of 1998. Barrie Guard however is a British composer known for working in a more conventional medium. What happens when these two composers work together? You will just have to listen to this extraordinarily emotive album to find out.