Both Ears and the Tail | RECORD STORE DAY 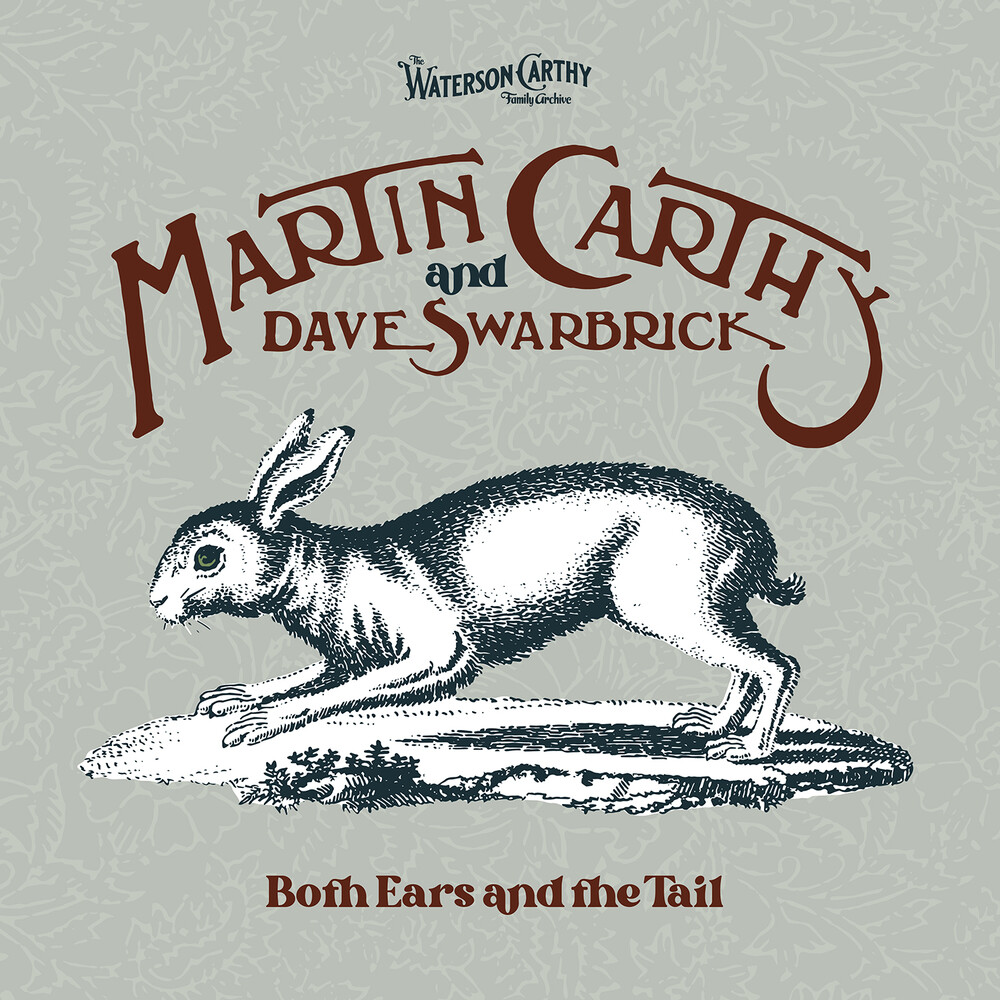 Both Ears and the Tail
CD

(Please call first)
DISC: 1
1. The Leitrim Fancy + Drowsy Maggie + Staten Island + The Corbie and the Craw
2. High Germany
3. Fair Maid on the Shore
4. Porcupine Rag
5. The Bonnie Black Hare
6. Sovay (The Female Highwayman)
7. The Barmaid + Peter Street + The Mason's Apron
8. The Broomfield Hill
9. The Wind that Shakes the Barley
10. The Hen's March + The Four Poster Bed
11. Man of Newlyn Town
12. Dill Pickles Rag
13. The Two Magicians
14. The Kid on the Mountain + The Donegal + The Swallowstail + The Marquis of Tullybardine

Two of the seminal figures of the British folk revival together on one album. Martin Carthy MBE is an English folk singer and guitarist who has remained one of the most influential figures in British traditional music, inspiring contemporaries such as Bob Dylan and Paul Simon, and later artists such as Richard Thompson, since he emerged as a young musician in the early days of the folk revival. David Cyril Eric Swarbrick (died 2016) was an English folk musician and singer-songwriter. He has been described by Ashley Hutchings as "the most influential [British] fiddle player bar none" and his style has been copied or developed by almost every British and many world folk violin players who have followed him.