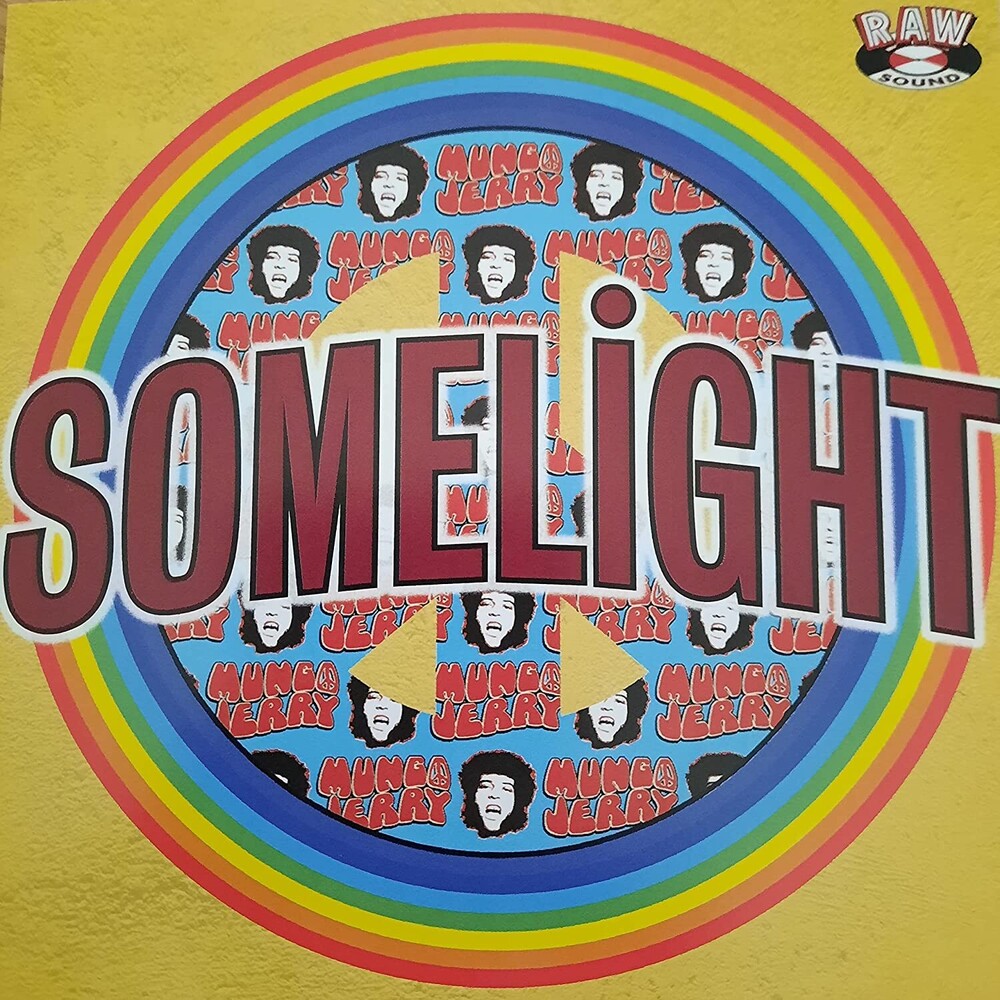 Mungo Jerry's 'In The Summertime' has lasted well. Indeed, it rears up still as a favoured link during seasonal programmes on the UK's Now 70s television channel - and, conversely, has been chosen for the opening sequence of 2022's 'slasher' movie X (with emphasis on the 'we love everybody, but we do as we please' line echoing occultist Aleister Crowley's 'Do what thou wilt shall be the whole of the Law' tenet). Yet, as with, say, Gene Vincent and 'Be-Bop-A-Lula', while this has assured Ray Dorset - the heart, mind, soul and public face of Mungo Jerry - a place at the high table of pop's Valhalla, it's enduring ripples have tended to drown out later - and, arguably, more worthy achievements such as last year's 'That's The Colour of Love' - used initially to soundtrack a Japanese television advertisement for mayonnaise prior to coming within an ace of topping the UK Heritage charts (significantly, in the early summer). 'That's The Colour Of Love' is one of two spin-off singles from Mungo's forthcoming album, twelve-track Somelight. The other is the similarly joyous and danceable 'Happy To Be'. However, you need to be warned that each is so maddeningly catchy that you won't be able an hour go by without another shot of either or both - and, as is always the case with Mungo Jerry, the overall groove might remain with you to the grave.