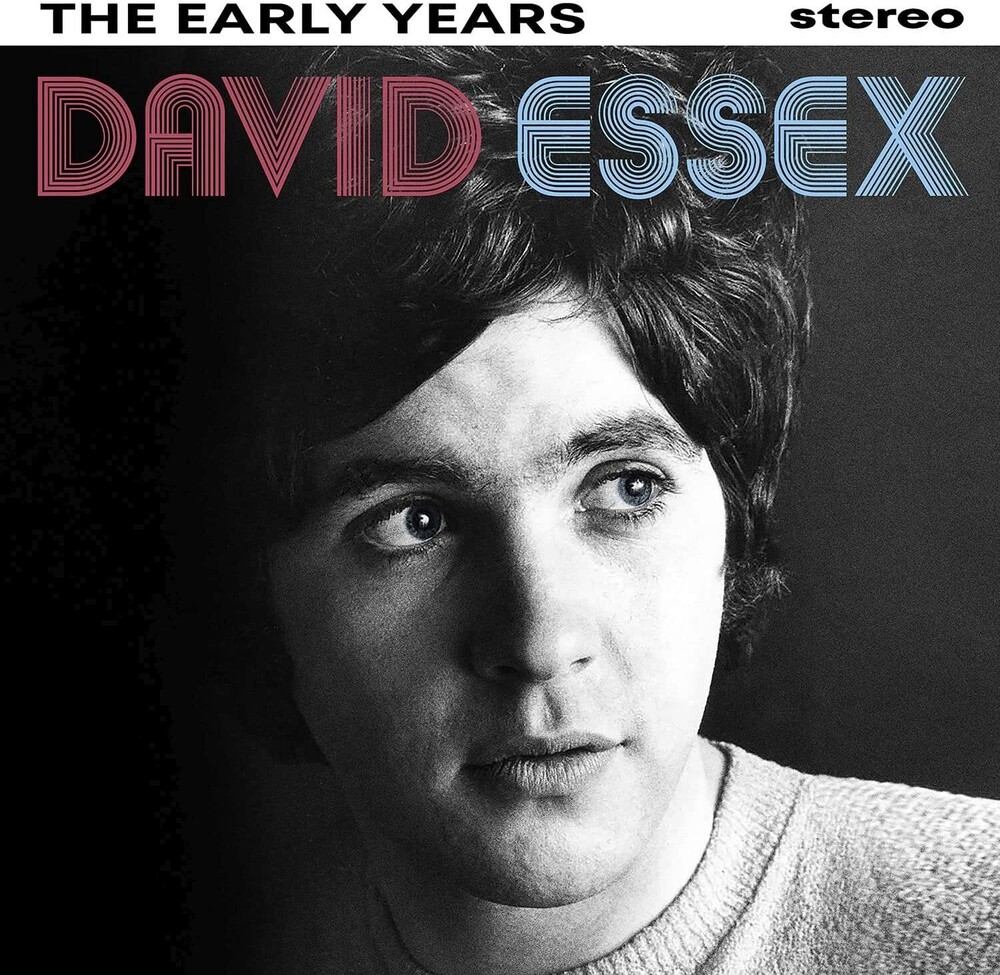 In the Sixties, bemused and a touch bewildered, after playing drums and singing at the same time in pubs and seedy clubs, I met a man that would change my life. Derek Bowman. Derek was a show business writer and critic for various newspapers... I received a call from Derek asking if I would like to keep going as a solo singer, I was gobsmacked but thought, why not. So, at the age of sixteen we went on our adventure. Derek was like an older brother, in his thirties and suited and booted, educated at Oxford. I was educated on the streets of West Ham. Derek told me he had fixed an audition with a Gentleman called Bunny Lewis, who lived in Knightsbridge. Bunny was an energetic man - old school, with slightly protruding teeth, hence the nickname "Bunny'". I sang "House of the Rising Sun" and to my surprise, Derek and Bunny started talking about a record contract. Derek and I felt like life was wonderful and celebrated with a Wimpy! I decided to write my own songs and came up with "Rock On" in nineteen seventy-three, a worldwide hit. This then is a collection of my early recordings, recorded mid-sixties to the seventies. Good memories. David Essex - 2022