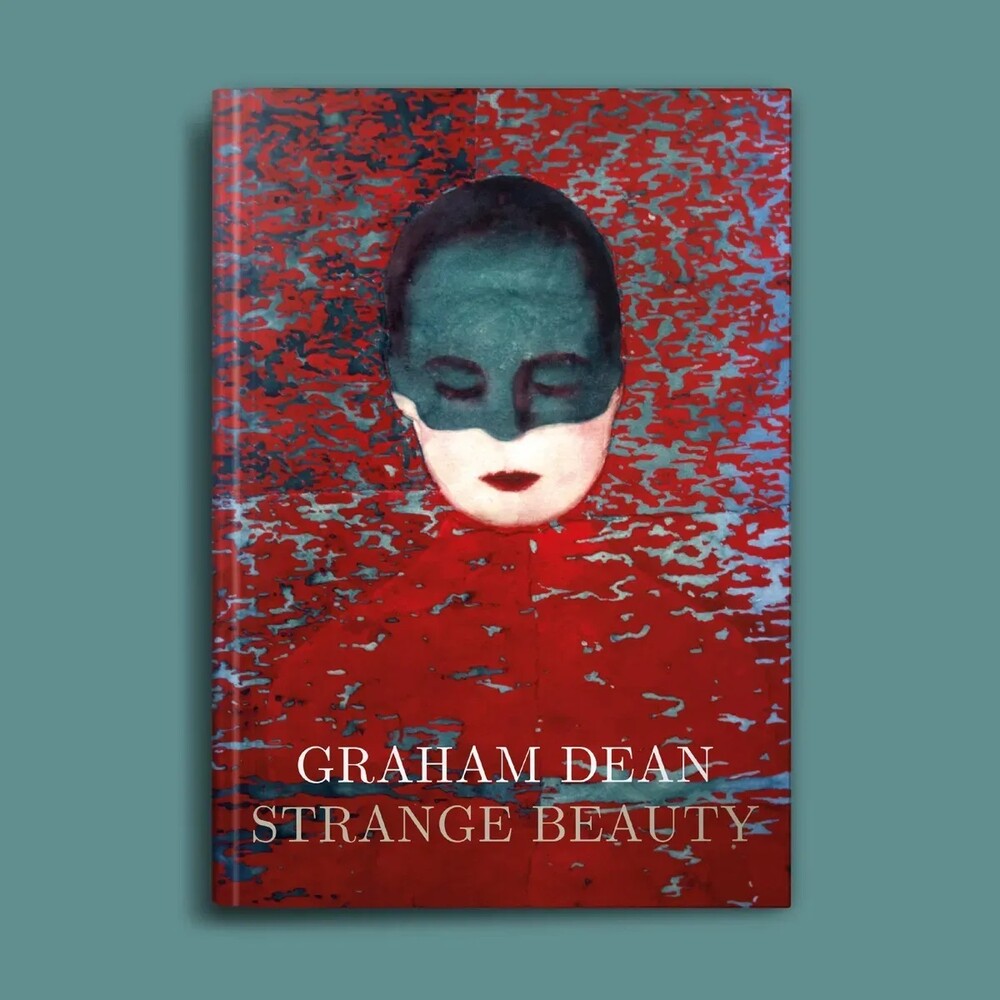 Renowned British artist Graham Dean's new book "Strange Beauty," featuring many of his celebrated works along with unreleased paintings, released as a Hardcover Signed Book & DVD. Graham Dean transmits an essential part of the emotions and psychological states of his characters whether they be beautiful models, athletes, crazy bondage enthusiasts, identical twins, people with skin imperfections, - all using their bodies as vehicles of expression. Dean is essentially a painter of identity. But more than the identity of the body, it is the identity of the soul as evoked by these sumptuous watercolors. Dean loves these oddball characters who voluntarily use their bodies often in extreme situations. His images are recomposed in a creative alchemy, mixing people, body parts and time itself. Although the works are representational, they escape the illustrational to reach a universal form from something deeply personal. He has also used buildings, mysterious ships, confessionals in churches, forests, trains, to enhance these atmospheric moods. The DVD features the films "Waterproof" (2014), "Painting Music" (2011), promo videos for Peter Gabriel's "Solsbury Hill" (1993) and "In Your Eyes" (1993), Paintings 1987-1990, Interview, and "Undercurrents" featuring music by Peter Gabriel (1981).