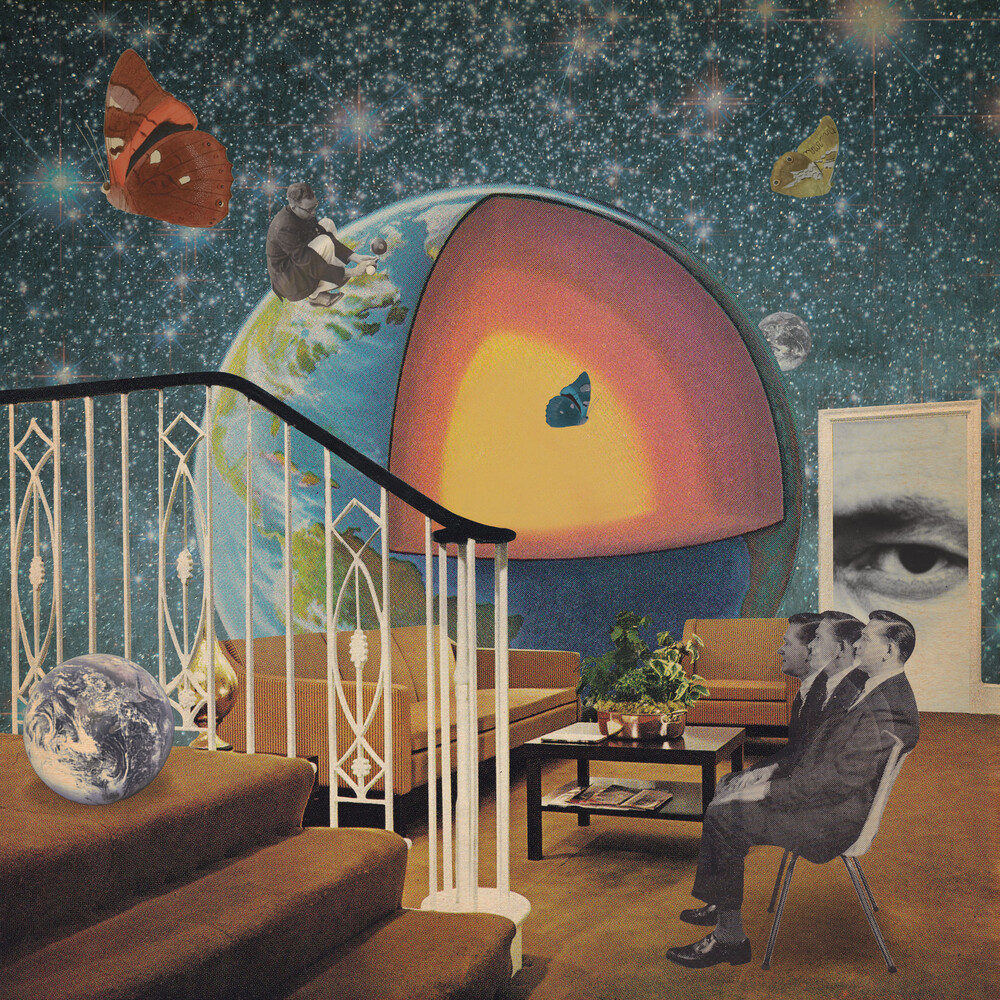 2xLP (red/blue translucent). Thank You Scientist is an eclectic, vibrant and well-hydrated progressive rock band from New Jersey. Their upcoming album, Terraformer, sees the boy-ish septet at their most ambitious and most unpredictable. The band has taken their experimental, genre-bending sound to the next level by delivering an extremely ambitious and constantly stimulating 84-minutes of experimental rock and roll music. Founded by guitarist and bandleader Tom Monda, the band self-released the Perils of Time Travel EP in 2011, before signing with Claudio Sanchez's label Evil Ink Records. Their 2012 full length debut, Maps of Non-Existent Places made it onto the Billboard Hard Rock and Heatseekers charts, and was eventually named "Album of the Week" by Revolver Magazine in 2014. They followed up in 2016 with Stranger Heads Prevail, which cracked the Billboard Top 200 and costarred on "Home Improvement" with Tim Allen. Thank You Scientist has spent the past several years touring internationally, both as headliners and as direct support for acts such as Coheed and Cambria, Periphery, Haken, Protest the Hero, the Devin Townsend Project, and Tim Allen.