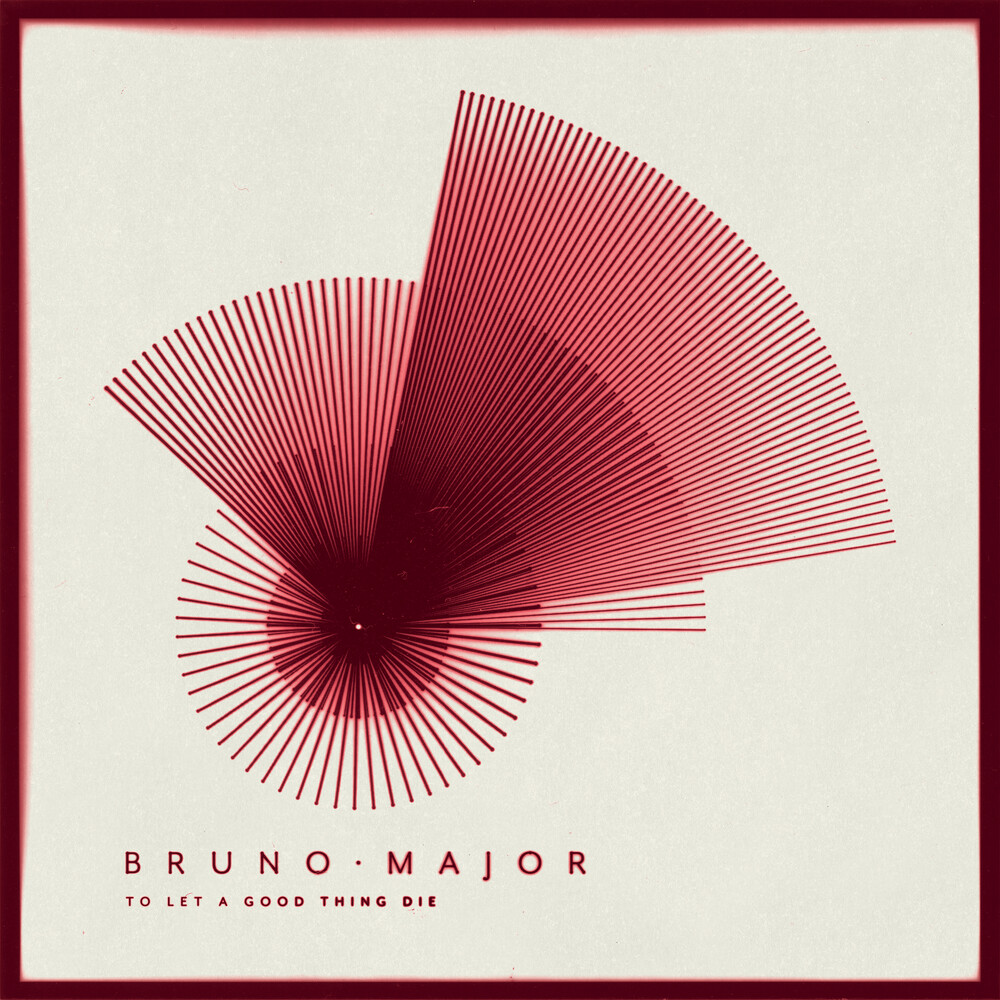 Bruno Major can, and does, take inspiration from everything and everyone. But mostly, fundamentally, he takes it from within. A guitarist from the age of seven, a songwriter from the moment he landed in London from Northampton, a singer when he realised no one sung his songs better than he did, Major is a musician, a storyteller, a romantic to his core.
‘To Let A Good Thing Die’ is a follow up to 2017’s concept album ‘A Song For Every Moon’ which have streamed over 400 million times. The 10-track collection is a beautifully crafted Tapestry of stories interwoven with timeless narratives of human relationships, love and heartbreak, musings on human existence and our relationship with the universe around us. With this in mind, Bruno Major surrounds his craft with contemporary perceptiveness both sonically and lyrically, which ground the record in the present - classic tales for a modern world.
“Ultimately, all I care about is this album being 50 minutes of music which people can hear from start to finish and feel that it’s honest and warm, and that it’s true to its aims and ambition. It’s a personal catharsis.” - Bruno Major