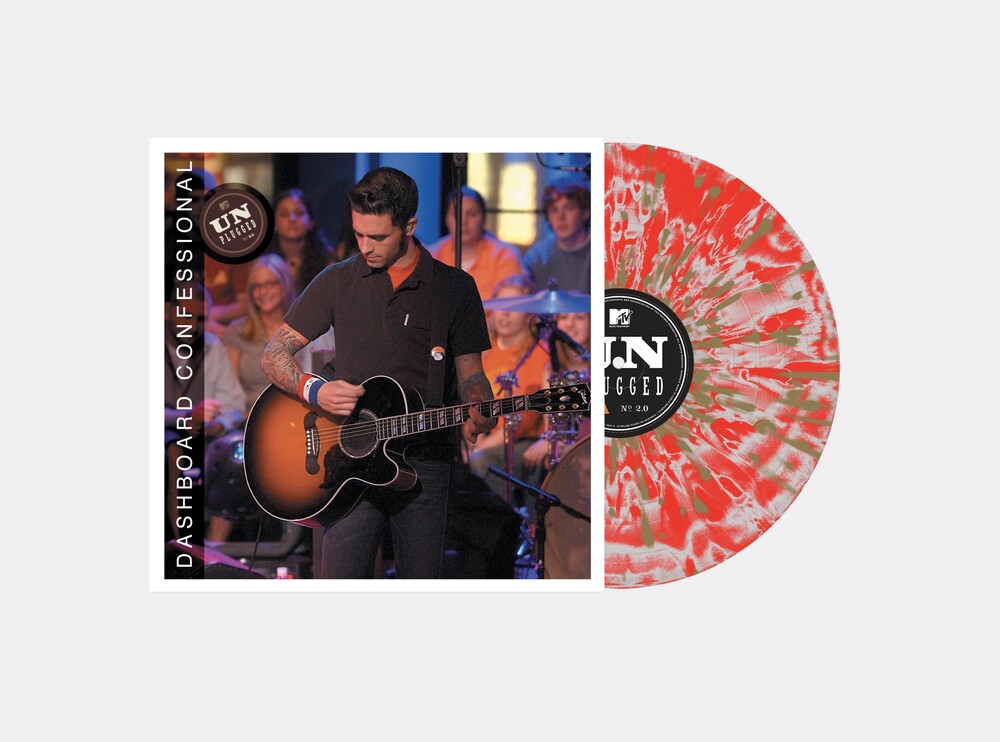 Indie Exclusive. Cloudy red/peach. At long last, Dashboard Confessional's RIAA Platinum-certified MTV Unplugged 2.0 arrives on vinyl for the first time, September 25, releasing as part of The Early Days, a vinyl reissue series spotlighting the albums that defined the band's formative years, and cemented singer/songwriter Chris Carrabba as one of the most vital voices that would Recorded in 2002 on the era-defining show - MTV Unplugged, the performance holds a significant place in Dashboard Confessional lore. The set was released as the iconic emo band's first live album on the heels of studio releases The Swiss Army Romance, The Places You Have Come To Fear The Most, and the So Impossible EP. The performance showcases re-imagined versions of seminal tracks such as "Hands Down" and "So Impossible" which receive a full-band treatment for the first time.