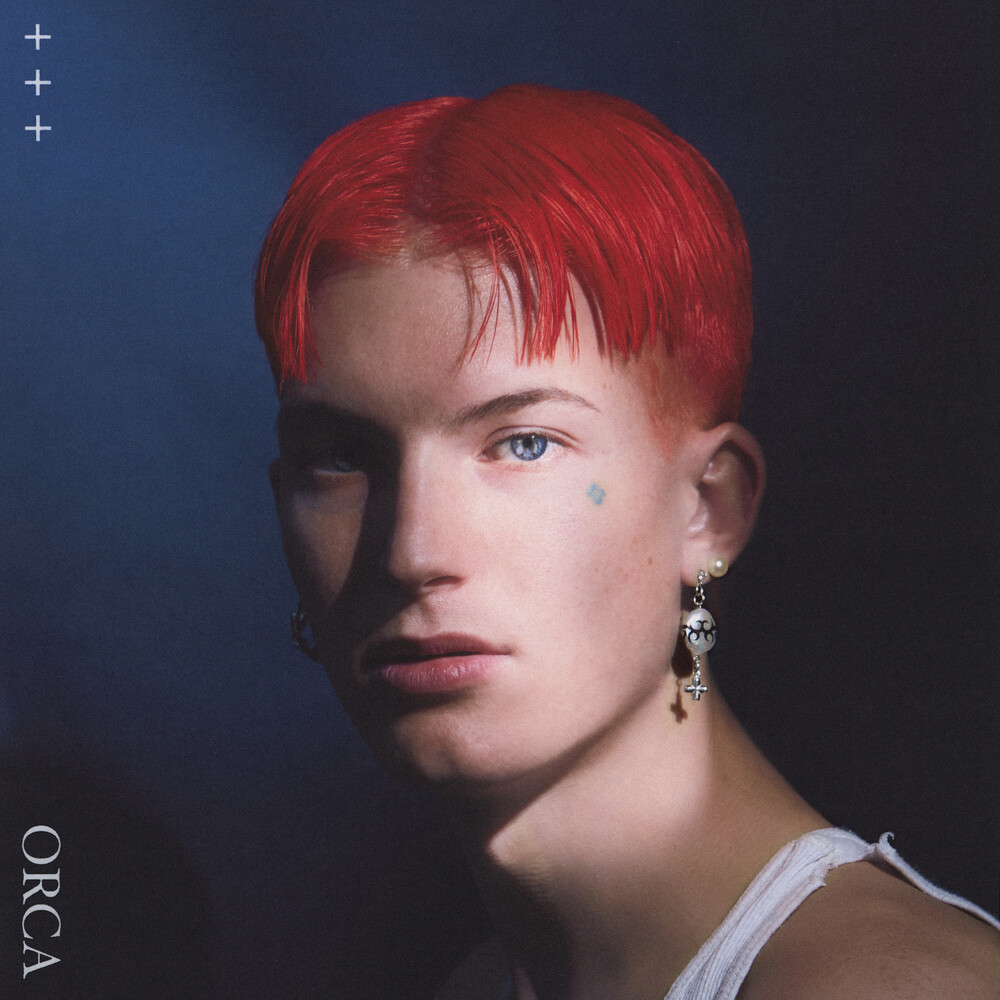 If you’ve struggled with the many tentacles of depression and its ability to pull you under and away from family and friends—from your entire world— you’ll recognize that sentiment. It’s the opening line of the lead single, “First Aid” from Gus Dapperton’s upcoming album, “Orca.” In this album, Gus dives into new territory, showcasing his vulnerability in powerful lyrics and personal stories.

“In the past, I’ve written my songs from a place of love and heartbreak. This album is about internal pain and suffering,” he says. Turning the personal into the universal is the sort of magic music has long performed. On “Post Humorous,” Gus recalls childhood moments shared with his sister, singing, “I can’t help thinking about the way we joked in those funeral homes” over crystalline guitar. As the song wrestles with how daunting death is, how strong the temptation is to laugh nervously at it rather than try to confront it with vulnerability, this line from Gus’s childhood becomes something bigger than a memory. It becomes something every listener can share in.

Gus’s creative decisions in pursuit of a raw sound to match these raw emotions didn’t come easily. “I’m a huge advocate for putting myself in vulnerable positions in my music,” he says but admits that confronting these feelings “was a chance to be open that I was afraid of.” But he pushed himself and, with the help of his friends and family, came out on the other side stronger. “It was cathartic to put these emotions into music,” he says. When this album is released in Fall 2020, he won’t be the only one feeling that way.