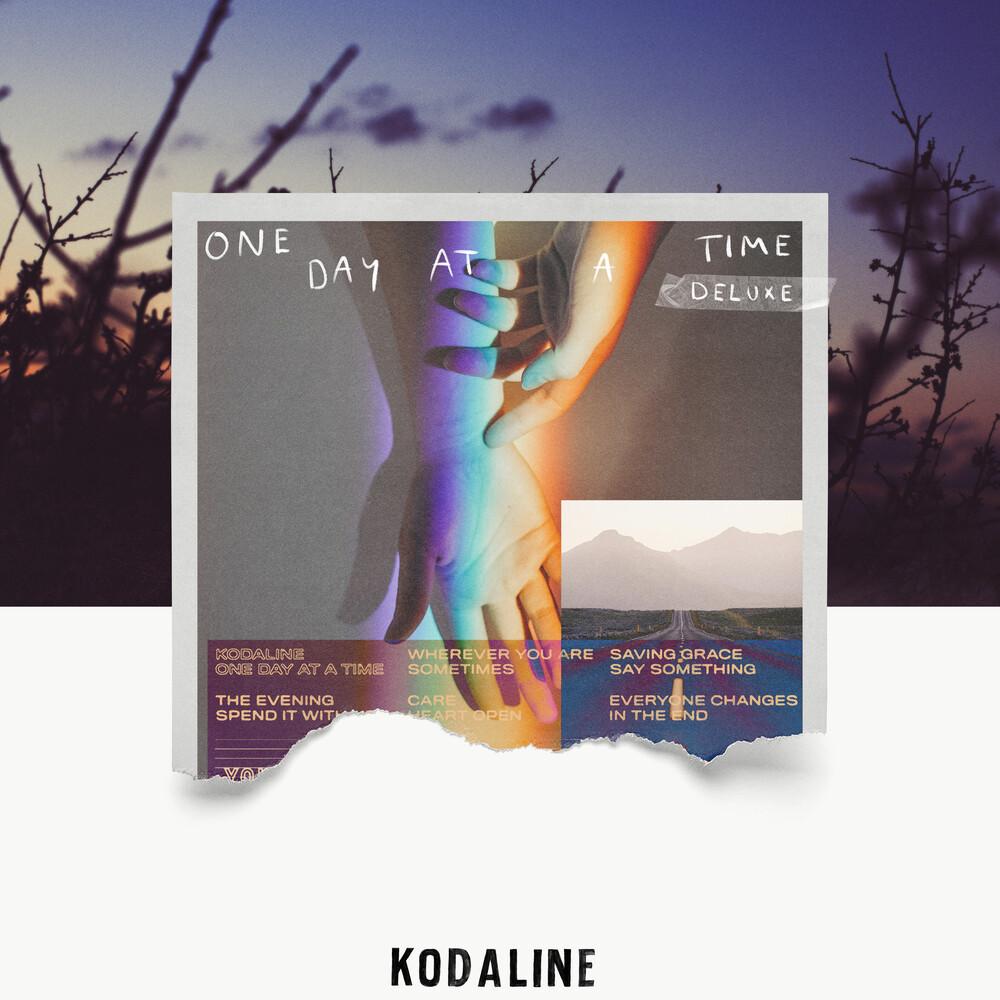 After the storming success of their recently released studio album digitally 'One Day At A Time', which has now been streamed more than 60 millions times and seen them garner another 100 million YouTube views, Kodaline are now proud to present the deluxe edition of their latest full-length, which will feature a collaboration with Gabrielle Aplin on their track 'Everyone Changes' and 'This Is Christmas' another as yet unreleased songs. The album also includes the singles 'Wherever You Are', 'Sometimes', 'Saving Grace and 'Say Something'.

Released on 20th November both physically and digitally, making it the first opportunity for fans to own the record in a physical format. Kodaline approached the album with a streamlined process that took them back to their roots. The majority of the sessions revolved around the four band members alone in their modest recording space in Dublin, with bassist Jason Boland leading the production side of things. The band's primary objective was to focus on the emotion that has informed many Kodaline fan favourites. As we've seen from the two recent singles, they're playing to their strengths: insistent melodies and captivating hooks exploring stories that are revealing, unguarded and immediately relatable. "The main thing this time was to capture those emotions through everything," says frontman Steve Garrigan. "We also wanted to use a lot of harmonies and play to our strengths."