You Me At Six - Suckapunch [LP] | RECORD STORE DAY 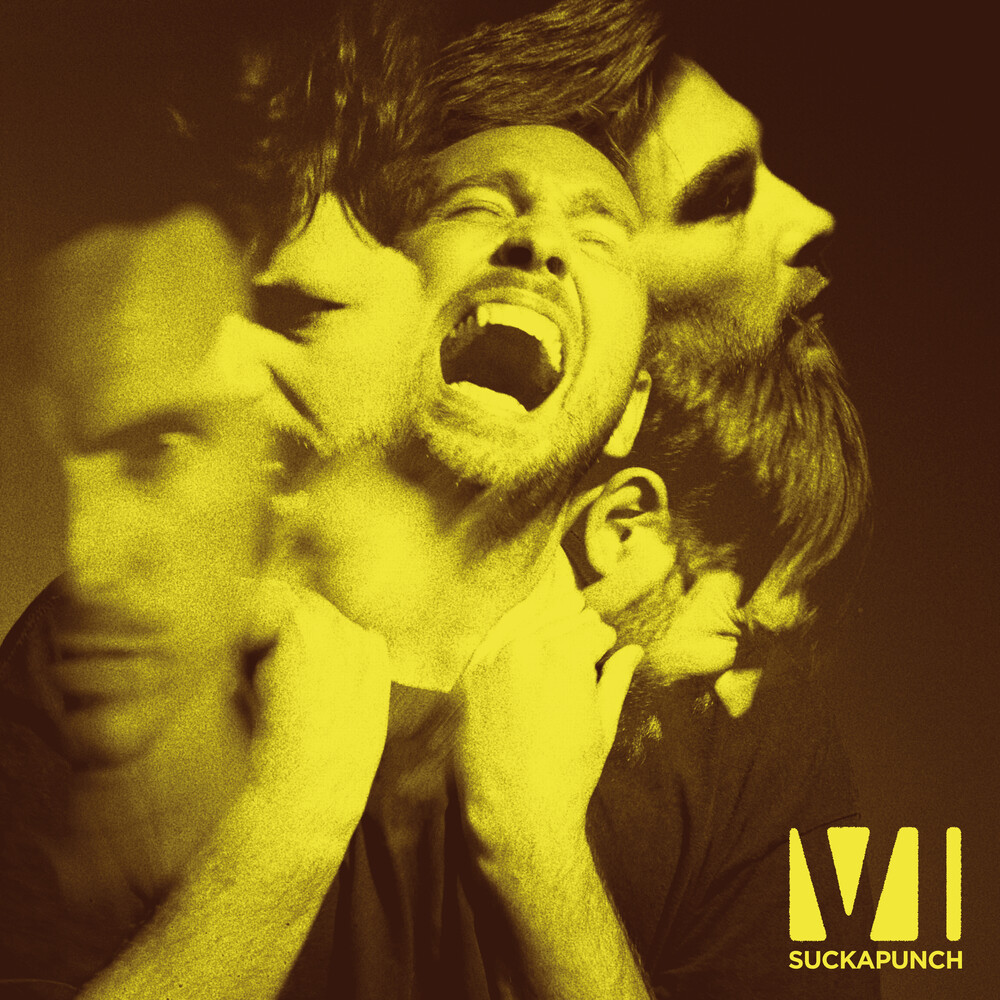 You Me at Six return with their eagerly anticipated seventh studio album, 'SUCKAPUNCH', due for release January 15th 2021 via Underdog Records / AWAL.

After a tumultuous period of emotional blows, leaving the majority of the band getting to grips with new life scenarios, the new album is rooted in reflection and redemption, and sees You Me at Six harness those darker experiences as a catalyst for creativity, empowerment and positivity. Recorded over five weeks at Karma Sound studio in Bang Saray, and continuing their creative relationship with that album's producer, Dan Austin (Biffy Clyro, Massive Attack, Pixies), 'SUCKAPUNCH' is the sound of a band embracing change. You Me at Six have crafted their most experimental, personal and progressive record to date.