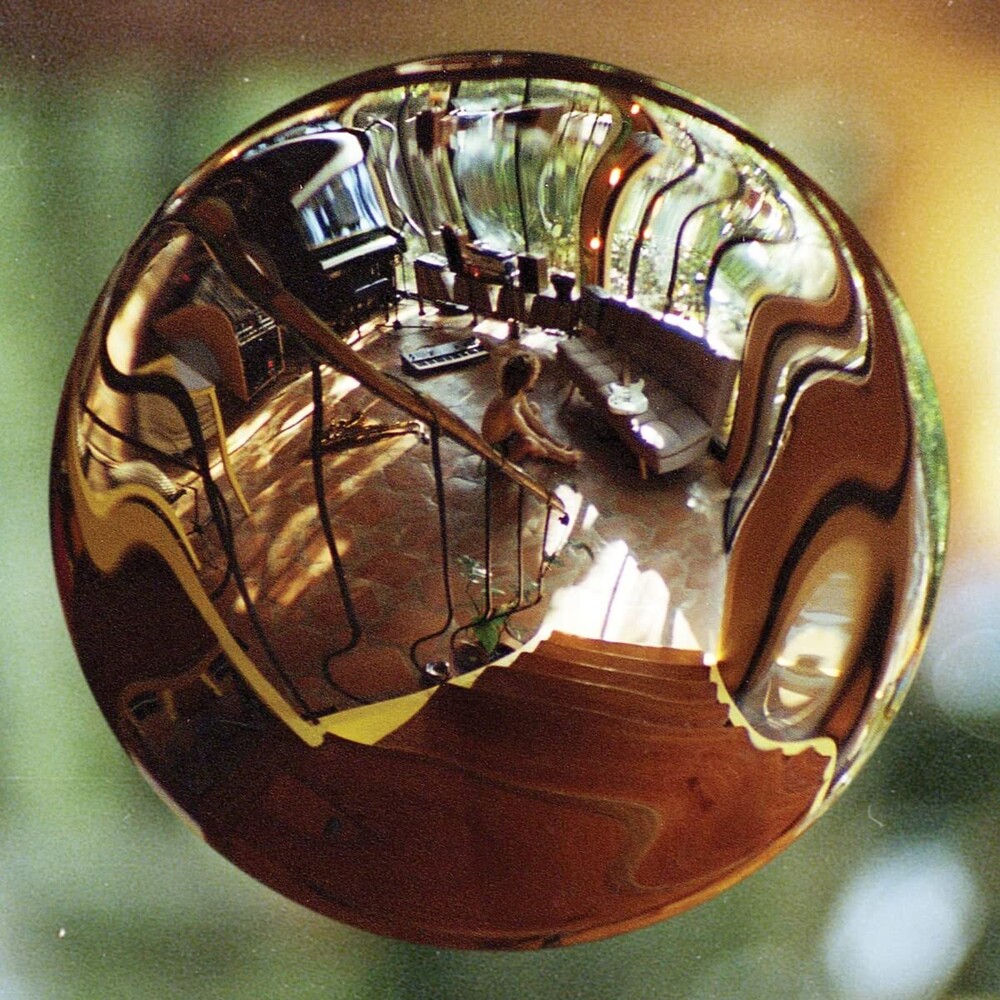 The concept for V I N C E N T came about during a solo trip to L.A. before 2020. "I just stayed in this house totally on my own, turned my phone off and had some time away from everything to figure out what I wanted to do." He realised he wanted to tap into the freedom of being a teenager: "back then, I was making music strictly for playfulness, without overthinking it," he says. V I N C E N T's opening and closing songs underline the sentiment of the new album: the future-jazz of 'Way Out' (a playful mini soundtrack in one; a dainty piano motif underscored by a skittering trap beat and serene strings) and the lullaby-styled 'Stay A Child'. "I wanted to get back some of that lost innocence of making music purely for pleasure," he says. Much of V I N C E N T is wilfully romantic, sometimes super sexy, and often with it's head in the clouds, as on tracks like 'Us', a dreamy ode to his wife, June, or 'IHM', which has a 90s hip-hop flavour slowed right down to lights-out tempo. Not entirely a solo record, (((O)))) appears on 'Brass Necklace' which has the soft power of The Internet and Stevie Wonder's keys. It's no wonder that lead single 'A Moment of Mystery', featuring Toro y Moi, has a spacey vibe: while recording in San Francisco together, FKJ, Toro and his keyboard player Tony took some of what Tony called "holy water" "we shared this bottle and took a bit of a trip," laughs FKJ. The result is a gentle electronic ode to long-term love that could rival Tame Impala for melodic progginess.