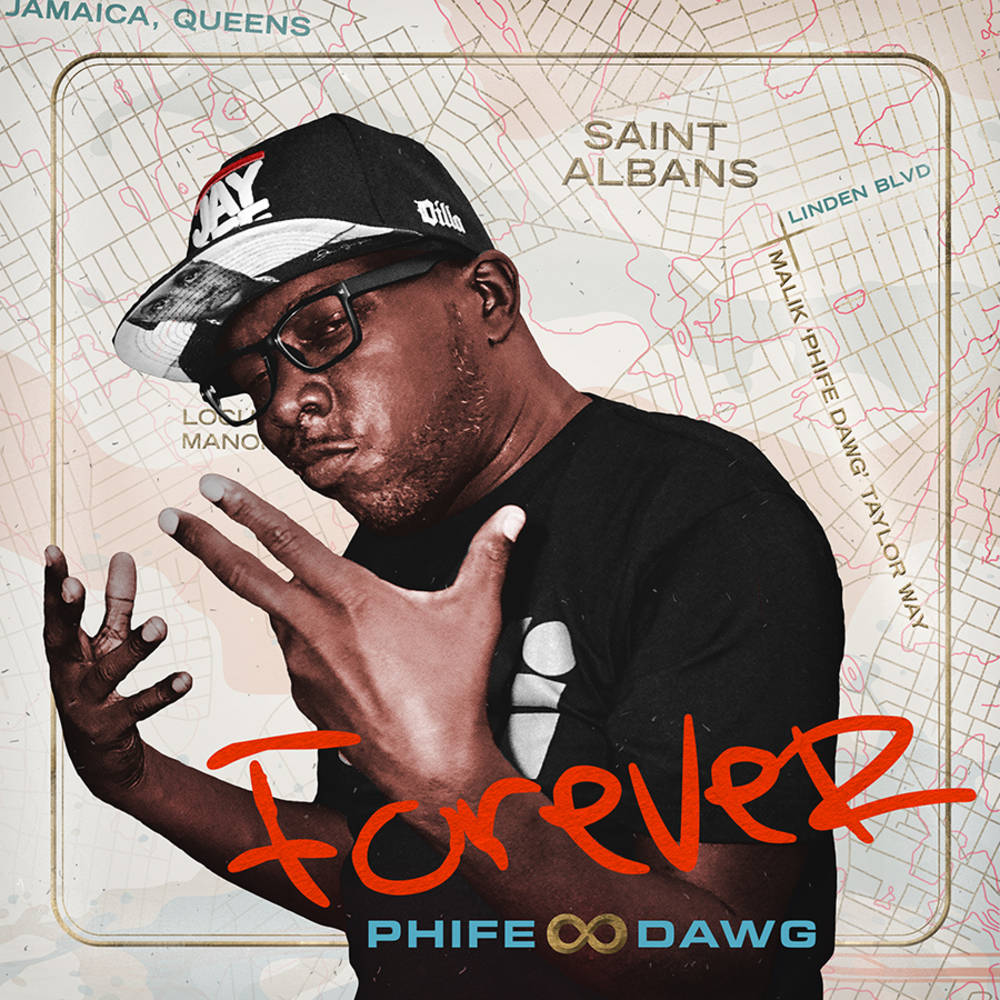 The Estate for the legendary MC and A Tribe Called Quest founding member Phife Dawg is excited to unveil the vinyl for his posthumous album "Forever". The title track of the album "Forever" was the last single recorded by Phife on March 19, 2016, days before he transitioned. The "Forever" digital album released on the 6 year anniversary of his passing - March 22, 2022. Before his untimely passing in 2016, the four-time GRAMMYr Award-nominated multiplatinum New York-born MC spent time working on this album, partnering with trusted collaborators, and assembling a catalog of songs representative of his art. He carefully assembled a collection of songs earmarked by his signature verbal fireworks, hilarious adlibs, incisive social commentary, and unexpectedly introspective confessions. With the blessing of his family and his most trusted collaborator and business partner, Dion Liverpool (Executive Producer) the "Forever" album was released with features Rapsody, Renee Neufville, Busta Rhymes, Redman, V. Rich, Q Tip, Maseo, Lyric Jones, Dwele, Illa J, Little Brother, Pos, Darien Brockington, Cheryl Boyce Taylor (His Mother), and Angela Winbush.