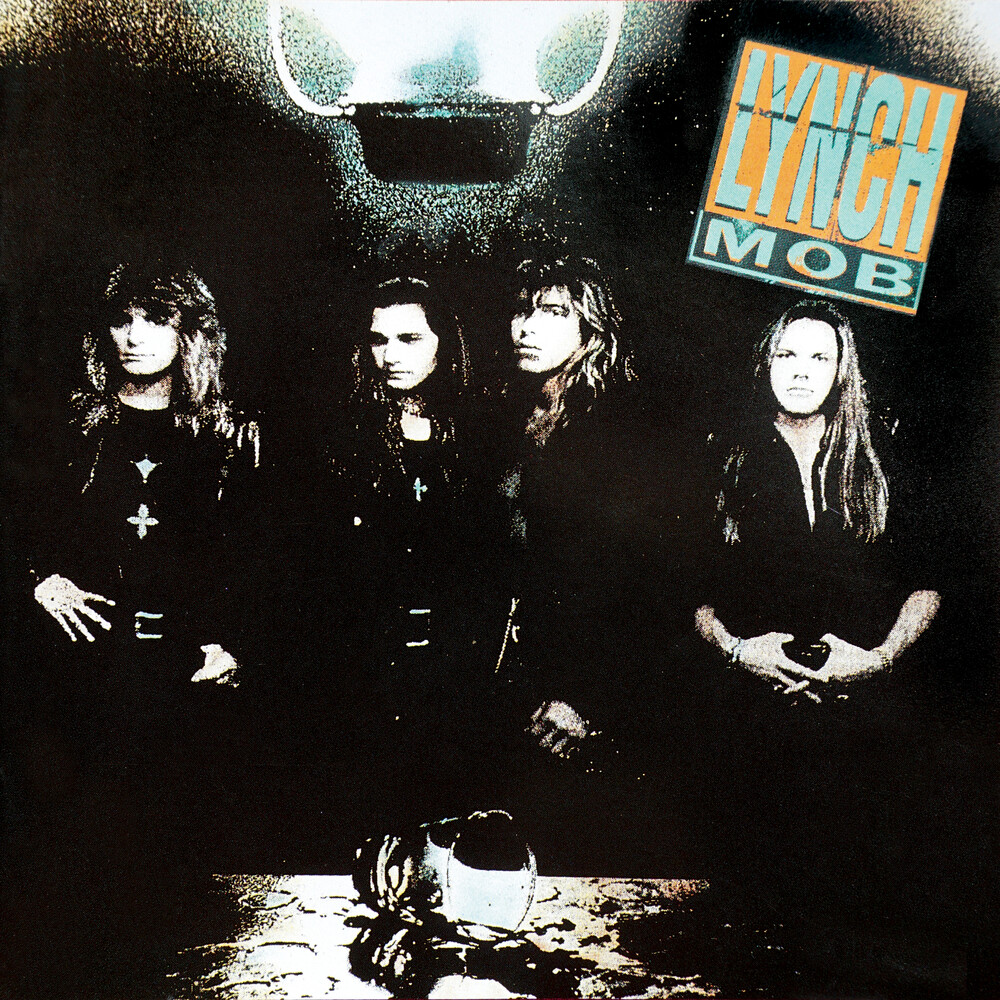 Fully Remastered Audio / Guitar master George Lynch hits back with sophomore Lynch Mob release / Co-Produced by Keith Olsen (Whitesnake, Scorpions) / Includes 'Jungle Of Love', 'Cold Is The Heart' & 'Tangled In The Web' / 16 page full-colour booklet, 4,000 word essay with new interviews & enhanced artwork - THE DEBUT LYNCH Mob album 'Wicked Sensation' certainly turned a few heads. Produced by Max Norman, the record made no excuses for it's rock solid blues based swagger that pivoted the band in the same direction as Whitesnake, Led Zeppelin and Free... not a million miles removed in fact from guitarist George Lynch's previous band Dokken. All was shaping up well for album #2 but there were changes afoot. Vocalist Oni Logan had stepped away from the project leaving the spot open for another fine blues-based howler. Casting around for a suitable replacement, the band identified an excellent, but relatively unknown, replacement by the name of Robert Mason. This time around the band opted to dispense with the services of their previous producer and turn to Keith Olsen instead. Keith's track record was stellar; having produced massive hit records for Whitesnake and the Scorpions amongst many others. It also paved the way for a slight shift in direction from their core blues rock style to a far more malleable and melodic hard rock sound, something that optimised Mason's voice perfectly. Emboldened by an impressive collection of tracks, the record sat competitively amongst their peer groups but times were changing. Grunge was now taking centre stage leaving groups like Lynch Mob to struggle but that was no reflection of the music's quality. 'Lynch Mob, issued in 1992, showcased a band with lots to say and a point to make. Songs such as 'Jungle Of Love', 'No Good' and especially 'Tangled In The Web' hit home with maximum impact and the potential to become anthems if only the marketplace hadn't shifted so dramatically. Of course, once again, George Lynch's guitar playing was exceptional and impressive.