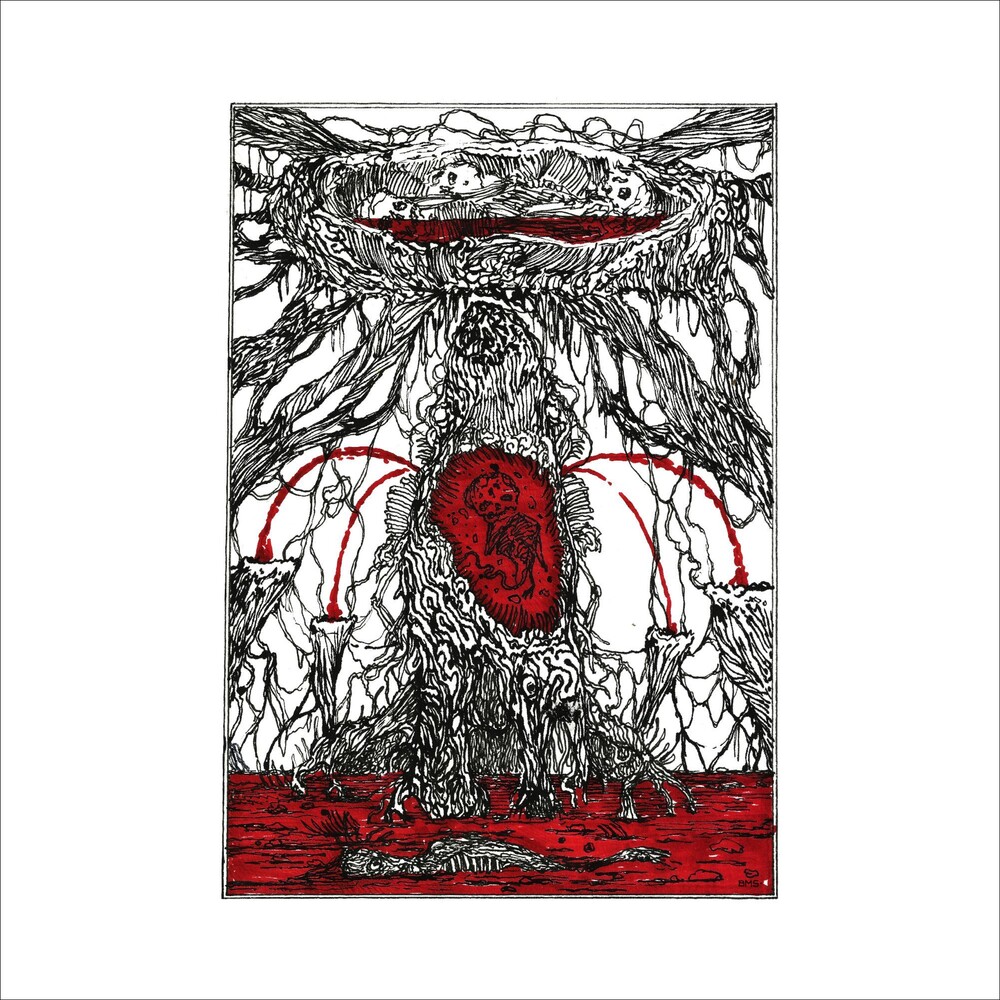 Venezuelan aural plague Cthonica re-emerge from the sepulchers and sewers of Caracas with a new chapter in their abominable saga of repulsive and sepulchral ritualistic raw black/death metal. Hideous beyond comprehension and utterly horrific, "The Lesser Incantations of Chthonic Lore" was conceived as some kind of perverse telepathic link to the underworld and it reconfirms the Venezuelan necromancers as an absolute error of creation. Across it's three mammoth spells of slithering cacophony and ritualized horrors, on the horrific new MLP Cthonica regurgitate another stomach-churning thirty-minute subterranean emanation of death ridden incantations and complete aural deformities, rummaging the depths of total perversion and abandon to unearth one of the most nauseating, primitive, and hallucinatory rituals of aural blasphemies to have been vomited out of South America in recent years.