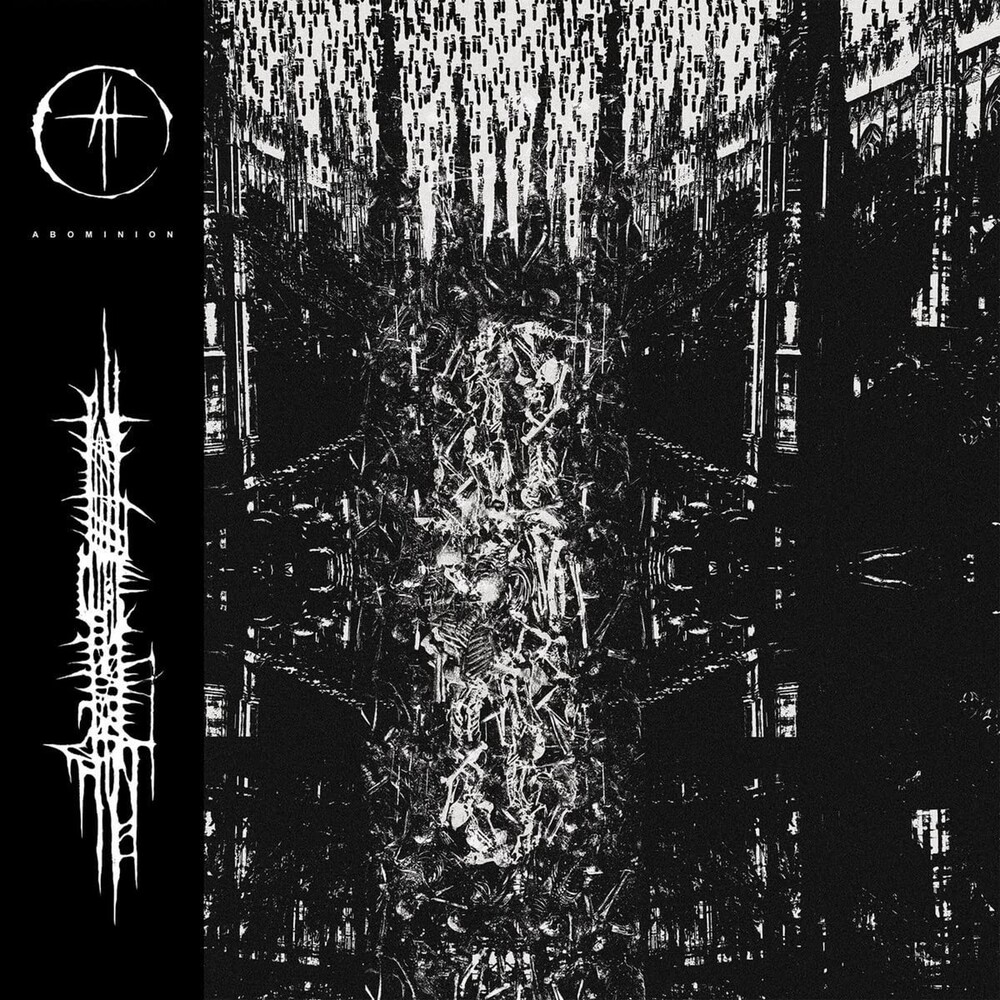 Oakland CA-based apocalyptic black doom harbingers Abstracter re-emerge with their inhumanly crushing fourth full-length album "Abominion", a ghastly forty-minute hellscape of lightless crush depth deep inside the darkest abysses of the apocalypse. Extreme and devastating in every sense possible, the soul-crushing album sees the enigmatic American band elevate their long lasting apocalyptic concept to it's scariest and most overwhelming extremes yet, coercing the harshest strains of black and doom metal with ravaging scarifications of noise and droning dark ambient into a bleak and suffocating sonic cataclysm of complete darkness and annihilation. Known for forging their imposing and ominous sound across a massive spectrum of influences that include apocalyptic and eschatological literature and fiction, Abstracter's otherworldly and monstrous strain of apocalyptic blackened doom contains influences coming from unforgettable dark metal and punk bands like Celtic Frost and Tryptykon, Godflesh, Khanate, Corrupted, Leviathan, Swans, Sunn O))), Amebix, Blut Aus Nord, The Ruins of Beverast, Portal, Dystopia, and Disembowelment as well as from certain underground scholars of dark ambient and industrial noise that the band have meticulously distilled and reworked into their sound over the last decade to forge a completely unheard of and unclassifiable colossal aural weapon of mass extinction.