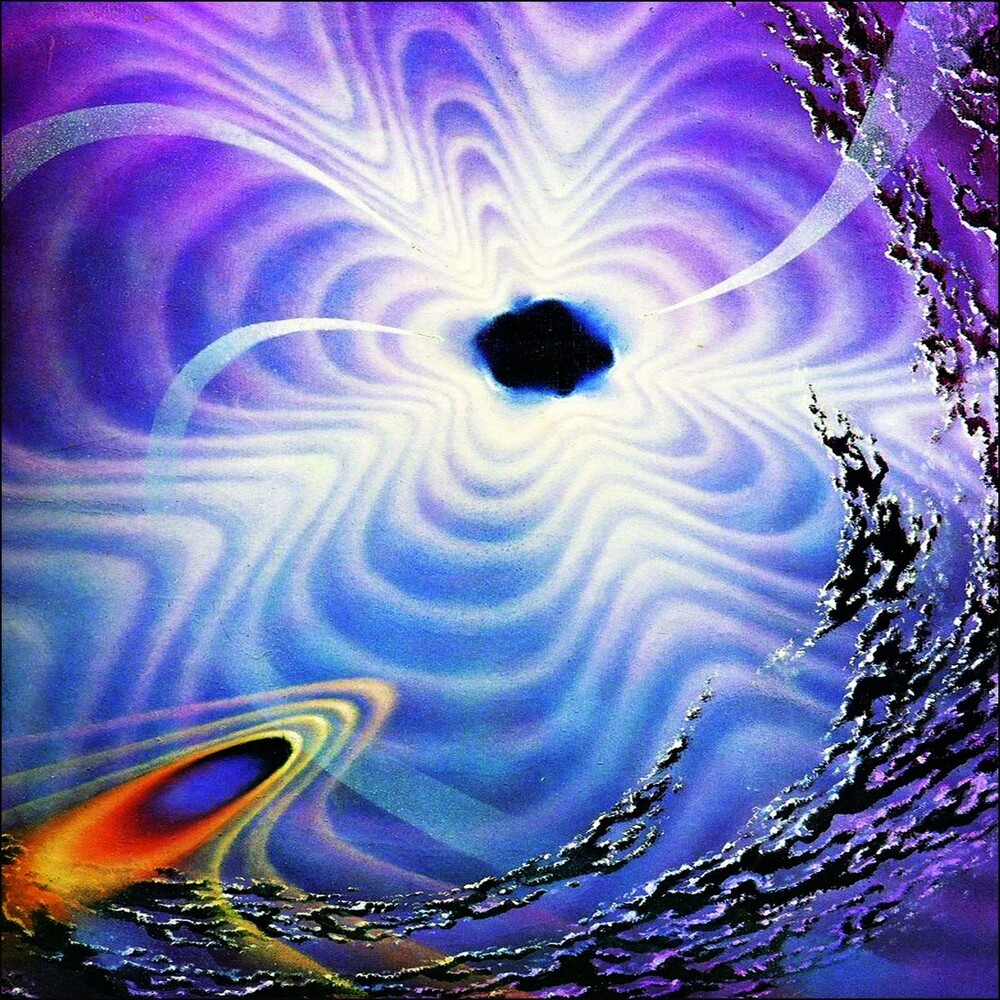 As presaged by their track to the Chasm of Aeons four-way split shared with CRYPTIC SHIFT, REPLICANT, and INOCULATION which BLOOD HARVEST released in the autumn of 2020 and then especially the subsequent Degradation of Human Consciousness EP at the beginning of 2021, Astral Tomb are all-too-perfectly monikered. Theirs is gross 'n' gooey dredge of deranged death metal that slices and sluices in obscene ways - all at the listener's discomfort, most of all, challenging even the most diehard death metaller. And yet, they've done such across teasingly short lengths, setting anticipation high (literally) for their inevitable debut album. At last, it arrives, bearing the title Soulgazer. Truly, the trippy cover art is but one sign of the sine-waves set to mangle the mind and body once one presses "play" upon Astral Tomb's debut album. Bearing five tracks across a succinct-yet-expansive 37 minutes, Soulgazer's component song titles could truly tell it's (twisted, interstellar) story: "Transcendental Visions," "Be Here Now..," "Inertia (Crashing Through the Doorways of Eternity)," "Traversing the Wandering Star," and especially "Ascending a Pillar of Light." Here, Astral Tomb take the slimy sound of their short-lengths in spacier, more smoked-out directions, almost jamming on slamming grooves but giving it a grossness that unsettles - indeed, Soulgazer as depiction. Elsewhere, the trio's technique and precision is startling to behold, especially when they effortlessly let loose the reins and slip & slide across the corners of chaos, only to right the (space)ship into waters equally unnerving. For if anything, Soulgazer seeks to UNcomfort the listener, taking him/her to places as-yet-dreamt and making them manifest within alternately intelligent/ignorant death metal barbarity. Which is all to say nothing of the utterly melted solos sprinkled across the record or the actually-really-beautiful moments of clean-toned placidity... As the band explain, "Soulgazer is a narrative of inner awakening. It is the product of over a year of arduous personal journeys, and collective experience. By exploring inner and outer space, we cultivated each track to reflect a different part of the cyclical nature of our realities. One of our biggest criticisms in the past has been our production, and thanks to Pete DeBoer at World Famous Studios, we have finally encapsulated a sound that we think sets a standard for Astral Tomb. Coming in at a little over 30 minutes, the music speaks for itself, and there's not much more to say until you hear it in March." Goregrind's gotten gorier, tech-death more tech, and slam more slammin', but somewhere circling in a cosmos both over and under all three are Astral Tomb. Soulgazer is that trip you wanna take!