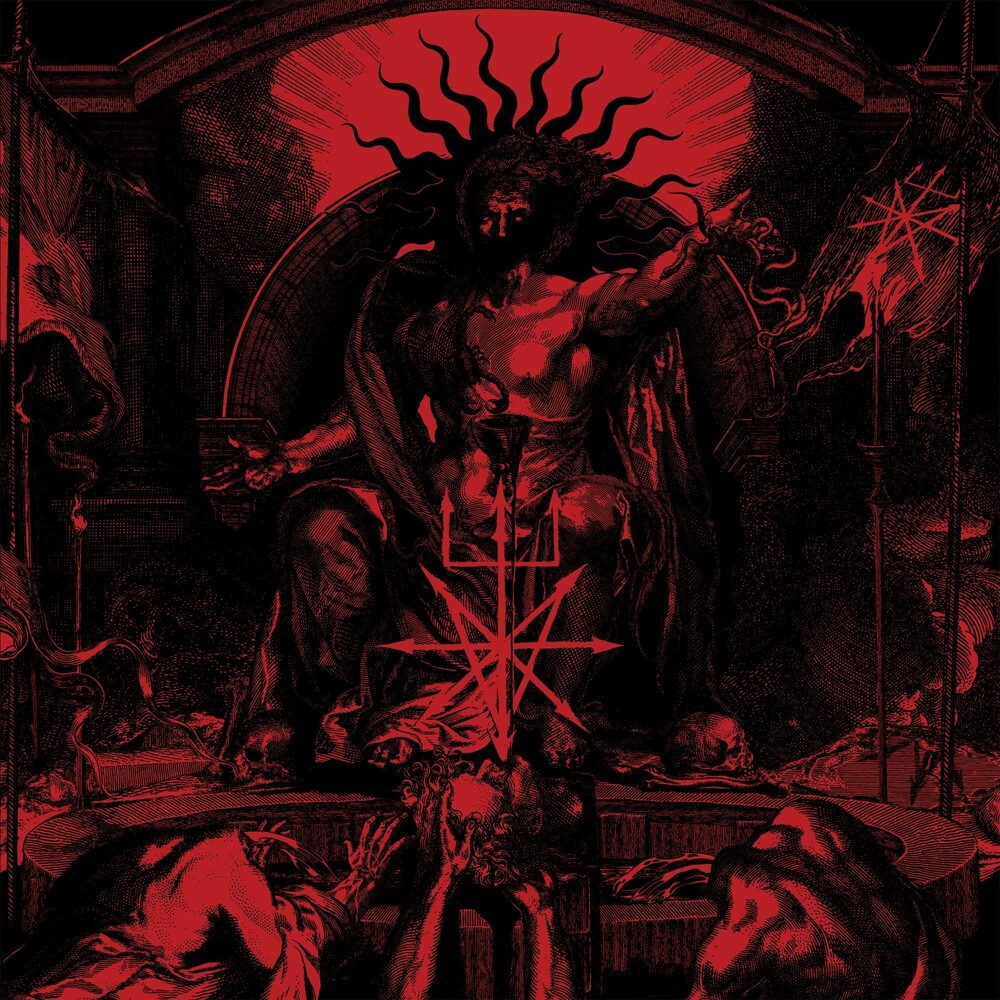 Abhorrent Californian black metal legion Black Fucking Cancer re-emerge from the depths of torment with a new declaration of total war toward the human race in the form of "Procreate Inverse", a towering and long awaited brand new 2LP full-length offering of cataclysmic and imperial black metal domination. What has always set Black Fucking Cancer aside in the USBM scene is their strict yet transformative adherence to the tradition of black metal across all it's eras, an approach which has aligned them far more to the Scandinavian/French school and led the Californian horde to evolve the style's most recognizable and iconic traits beyond a state of weaponized terror, glorifying it's most vile dogmas and instigating it's most antihuman instincts. The sum of all of black metal's most degenerate and nihilistic traits thus live within "Procreate Inverse" like the gospel of endless and perpetrated violence, nihilism and negativity which the genre harbors at it's purest essence, and introduces a work which is by all definitions and standards nothing less than authentic black metal war, waged with punitive hatred and spiteful violence against humanity and anyone who dares to question the reign and tyranny of pure evil. Aside from the exceptionally executed and represented array of influences coming from bands like Funeral Mist, Aosoth, Antaeus, Katharsis, Gorgoroth and Marduk, within the apocalyptic design of this alienating slab of pure black metal warfare the listener is instantly faced with what is the key element to all it's triumphs: the awe-inducing virtuosic majesty and executional dominance that have always distinguished this elusive American black metal act. It is this aspect which drives "Procreate Inverse"'s destructive yield into otherworldly realms, with it's annihilating and winding guitar assaults that seemingly find no exhaustion nor respite, riding the inhuman backbone of a pulverizing and surgical rhythm section headed straight for the abyss. An all encompassing sonic devourment emerges from this unyielding and inexhaustible convergence of technical brilliance and compositional ferocity, leading "Procreate Inverse" to seem almost multi-dimensional throughout it's lengthily and monstrous constructs and it's fifty-plus minute blinding onslaught distilled from pure hatred and chaos.