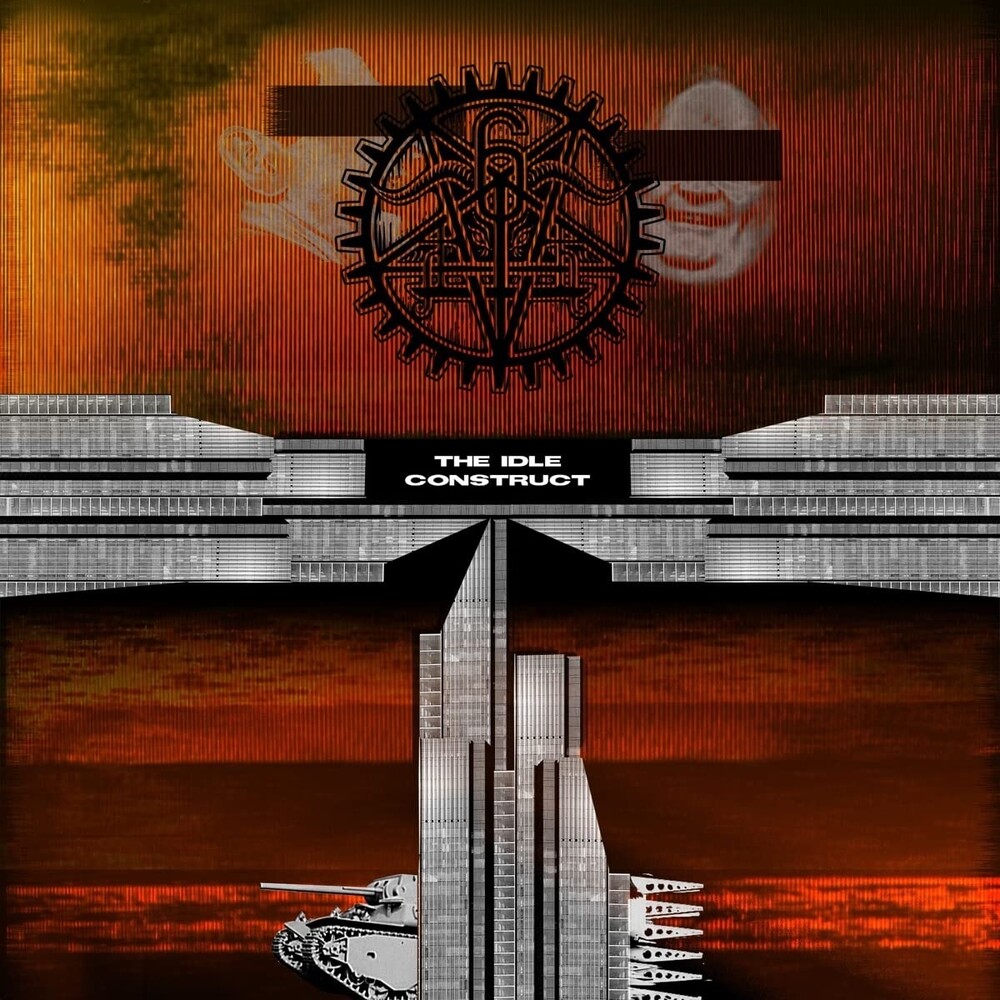 American blackened Electro-Industrial Act 6th Circle is back with new LP "The Idle Construct", another masterful forty-minute crucible of insurgent post-industrial darkness laced with haunting atmospheres and seismic, disorienting beats. Officially licensed from Sonic Groove Records, "The Idle Construct" is 6th Circle's most tenebrous and atmospheric release to date, seeing it's first ever proper release on a physical format worldwide via Sentient Ruin as a limited edition black vinyl pressing, after it's initial and so far digital-only release in 2021. "The Idle Construct" sees 6th Circle further evolve and deconstruct it's dark sonic canvas, pushing it's foreboding atmospheres and anachronistic grooves deeper into lightless realms, and taking the listener further into a dark future dystopia of bitter disillusionment and grim alienation. The dark flame of defining acts like Skinny Puppy, Front Line Assembly, and : Wumpscut:, burns more vigorously than ever within these ten caustic tracks of industrial insurrection, but what defines 6th Circle's unrivaled approach to the craft is not so much it's masterful evocation of an unrivaled past glory, rather the fearless exploration of it's still unaccomplished and uncharted possibilities in the present. Facing us is a dark electro-industrial beast levitating from the void and pulsing with the wrath of a dark age lurking ahead. A work which projects the genre into the future with spasms of sheer experimentalism and exploration, fusing themes and visions of the occult, magick, evil, darkness, political unrest, violence, chaos and the supernatural into a monstrous synthetic labyrinth of sound.