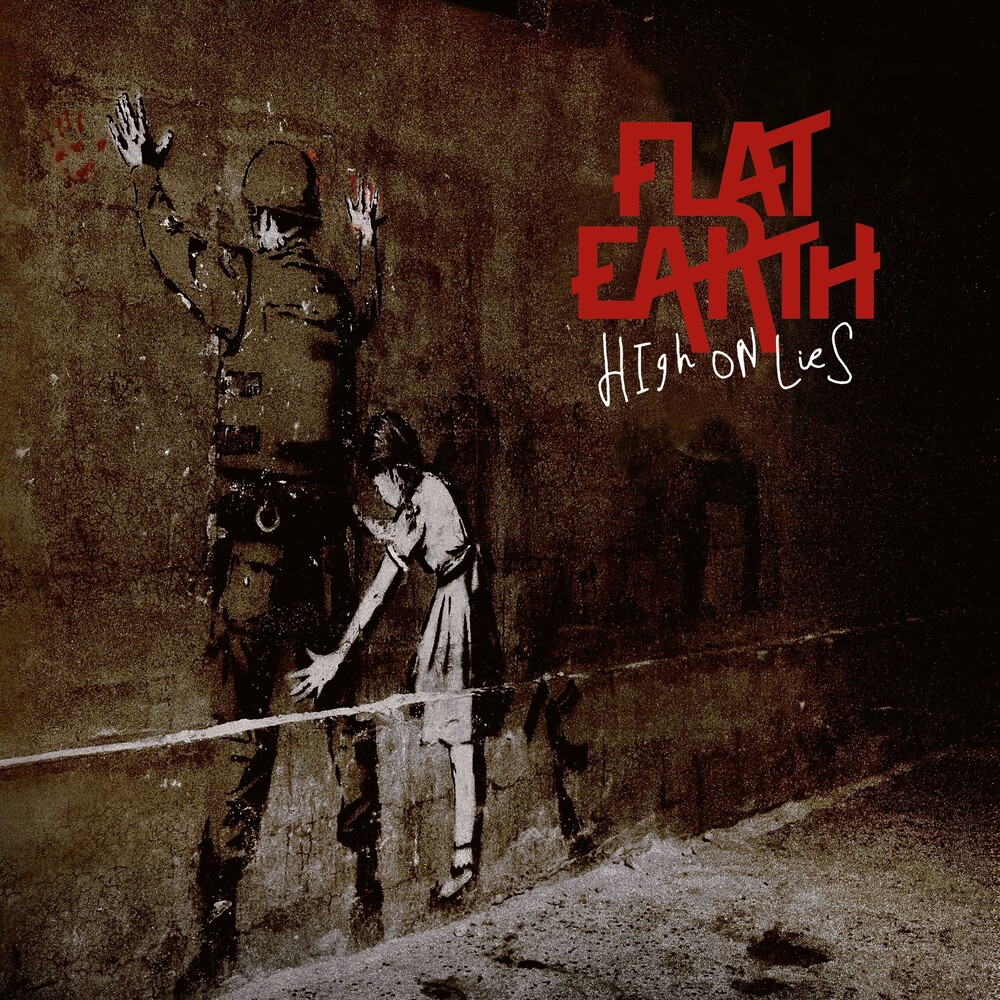 Heavy, melodic and passionate, Flat Earth is a hard rock band from Helsinki, Finland, founded by Ex-Amorphis bass player (Niclas Etelävuori) Ex-HIM guitarist (Linde Lindström) Ex-HIM drummer (Gas Lipstick) and Polanski singer (Anthony Pikkarainen). The band produces heavy riffs, blasting beats and cinematic chords that combine to create an unforgiving, passionate, and dynamic sound. The band's debut single 'Blame' premiered on Radio Rock in 2018, immediately gaining popularity, throughout Finland and the rest of Europe. The single Cyanide followed in the footsteps of the debut single, gaining public recognition and earning them a spot opening for 'Alice in Chains', in Helsinki. To date, they have over half a million streams on Spotify, alone. In the beginning of 2019, the band entered the studio to record the follow up to their debut album 'None for One'. This time with legendary producer Tim Palmer behind the mixing desk. With the album now complete, the band are ready to hit the road once again and unleash their finest creation, to the world. Flat Earth is: Anthony Pikkarainen - Vocals (Polanski) Linde Lindström - Guitar (ex-HIM) Gas Lipstick - Drums (ex-HIM) Niclas Etelävuori - Bass (ex-Amorphis).