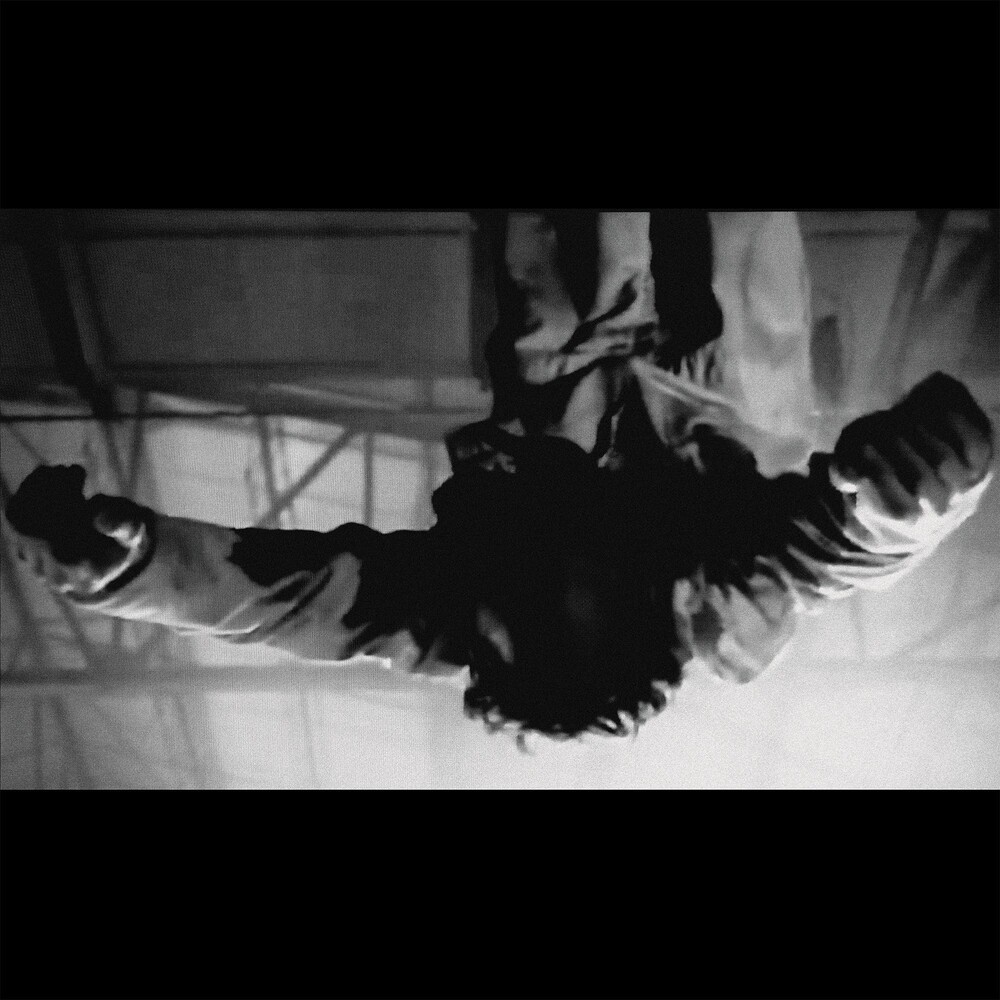 Richmond, VA-based harsh industrial metal deconstructors Hold Me Down reanimate their design for total sonic retaliation through their latest creation, "Powerless", a debut full-length offering of caustic post-industrial punishment and complete sensorial undoing which follows brilliantly in the steps of their transformative 2019 Sentient Ruin-issued self-titled demo tape. As is now commonplace with bands and their releases associated with Sentient Ruin, an aura of ambivalence, reverence and transformation enshrouds this work, with the echoes of legendary industrial acts like Skinny Puppy, Ministry, Godflesh and Swans reverberating from the past and undergoing a future-projecting metamorphosis, as present time contaminants (power electronics, blackened noise, death industrial) enter the picture in an aberrant recombination of stylistic DNA, paving the way to groundbreaking and grim sonic transfigurations. Throughout it's ten cold bursts of synthetic mechanized dissolution Hold Me Down explore concepts of withdrawal, personal failure, societal fracture and emotional unravelling through a bleak post-industrial disassociation where disorienting drum machines, vitriolic metal guitars, bleak soundscapes and oppressive electronics instigate a depersonalizing collapse within the listener. As the album's title suggests, the medium of harsh and sensorially annihilating industrial synthesis is the centerpiece to this new work, wielded by the band as a dissociative means, or as a schematic to the dismantling of the listener, who ultimately must be rendered powerless, nothing more than an empty reflection of it's surroundings and existence, with the music acting as it's cold and implacable ruiner. A bleak projection of reality emerges from this design, boring through consciousness with surgical precision to destroy it from within, leaving nothing but a smoldering wreckage in it's wake.