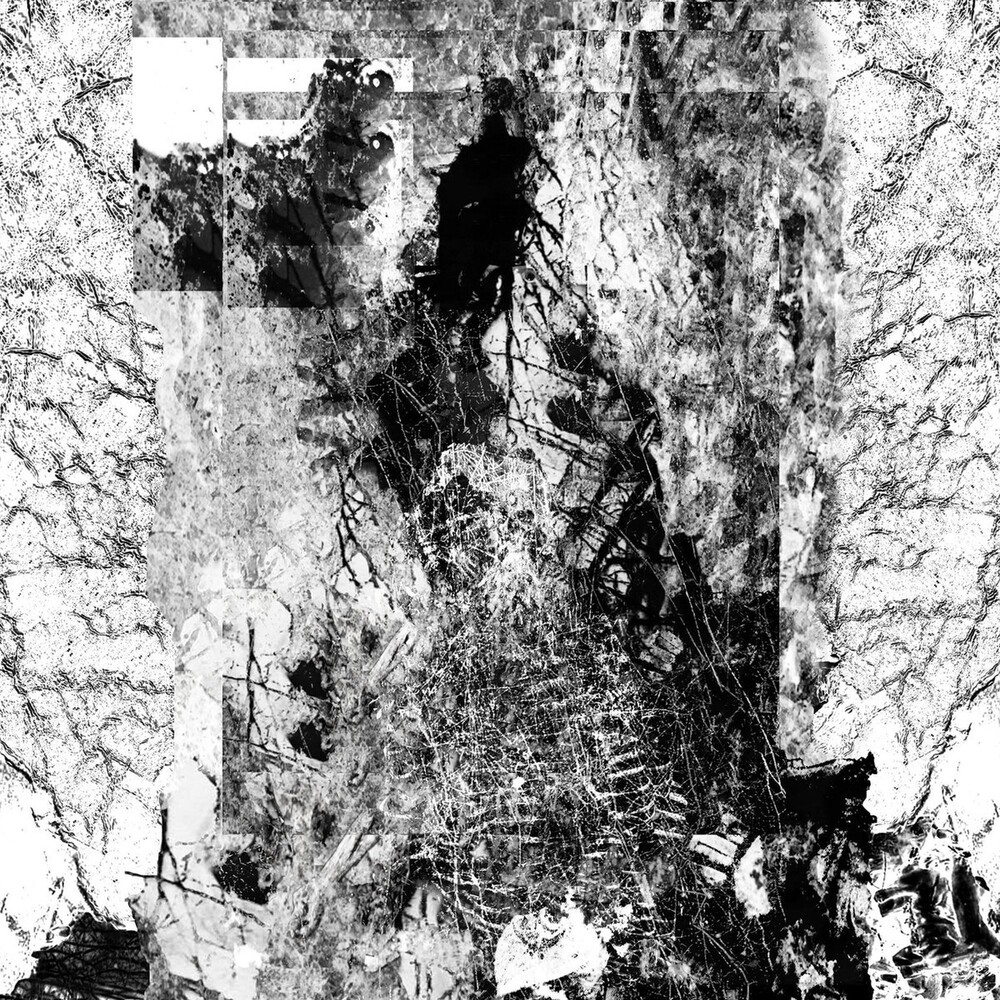 Industrial black metal/noise/grind nightmare Vessel of Iniquity is back with it's third official full-length album, a rogue abomination set to blow yet another smoldering wound into the fabric of consciousness via unconceivable deconstructions of reality and through a deviant approach to music creation aimed at harnessing absolute terror and mimicking the final stages of sanity. Introducing eight-string guitars for the first time ever, on "The Path Unseen" sole mastermind A. White has made a stylistic and sonic shift aimed at rendering his beast an even more lethal and oppressive force than ever before. The switch to eight strings has given the project abyss-like traits, as a death-bearing payload of low end frequencies and bottom end crush-depth of near-inescapable traits is added into the mix rendering the project essentially irreversibly damaging. The unrelenting outreach and research for the most weaponized and exaggerated forms of aural annihilation conceivable are now ever so evident in the project as Vessel of Iniquity morphs once again, release after release, seeking new ways to dissolve reality and suck the life out of it's surroundings with black hole-like constructs of inescapable and all-devouring terror, which also showcase with unmistakeable evidence the fiercely experimental and constantly evolving nature of the project. Aside from the outlandish experiments in inconceivable fretwork annihilation, the catastrophic work is completed by it's staple assault of carpet boming drum machines, tectonic noise constructs and monstrous industrial abstractions that all play their unforgiving role in assembling this obliterating sonic nightmare of the underground which is becoming more and more the embodiment of pure fear and terror and an increasingly recognizable heirloom to the endless quest for the absolute extreme.