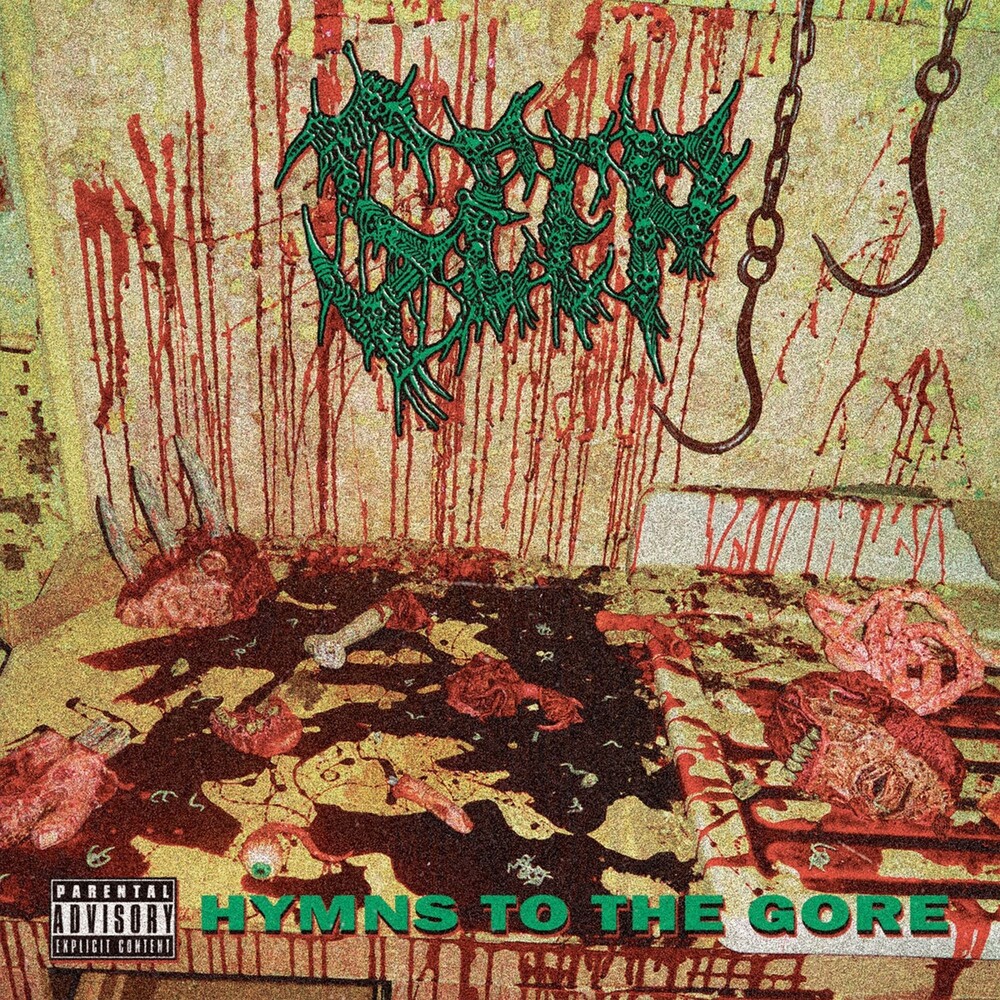 One-man death/doom project Seep is set to unleash it's full-length debut, Hymns to the Gore on Extremely Rotten Productions. Hailing from the rural countryside of Maine, Seep mastermind Vomitus set out to expand upon his 2020 demo by adding elements of goregrind and brutal death to an already violent doom/death foundation. The end result is eight depraved offerings of unfettered, old-school brutality. Vomitus comments on the album, "I love all things death metal, particularly unpolished obscurities from the 90s/00s. This entire album is an ode to that - back when death metal was about gross shit, had raw production, and was all about being as heavy as humanly possible."