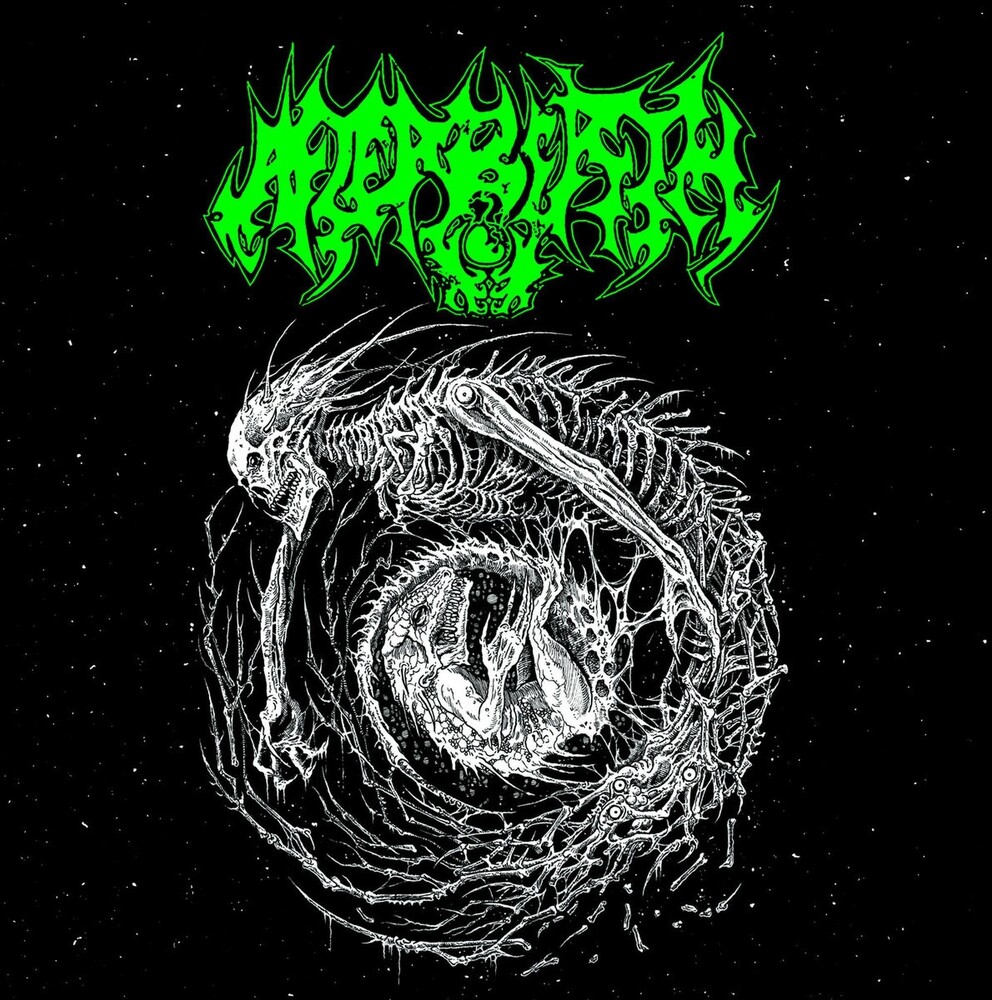 Afterbirth & Extremely Rotten Productions are proud to release the first-ever vinyl edition of our two early demos from the 1990s! Previously only available in limited numbers on cassette when they were originally created, the demos quickly vanished from the face of the earth. Decades later, these two demos saw a resurgence in popularity in 2013 when they were re-released to the public on CD format by Pathos Productions on the Foeticidal Embryo Harvestation demo/live compilation. "Brutal Inception" features insanely sick artwork by the inimitable Mark Riddick and contains both remastered and enhanced versions of their Rehearsal Demo (1993) & Psychopathic Embryotomy.