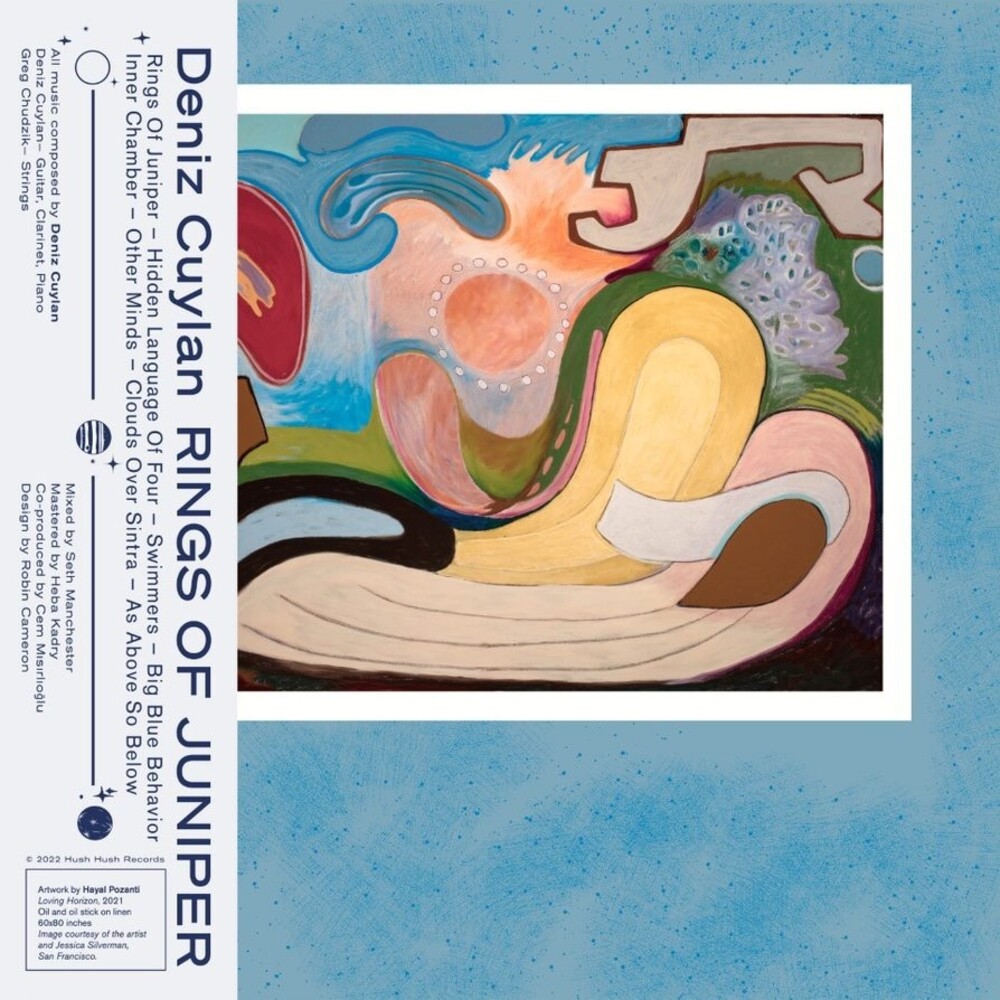 Deniz Cuylan set out to explore his own distinctive sound on his 2021 solo debut album 'No Such Thing As Free Will.' The album signaled the Turkish musician's first bold step into the spotlight following a winding 15-year path in the music industry playing in multiple bands with home bases dotted all over the globe and tackling a wide array of styles both on the stage and in the studio. Now settled into his current home in Los Angeles, Deniz lends his instrumental talents to create scores for independent films and recurring Netflix original series, yet these projects inevitably fulfill the sonic backdrop for another artist's vision. Looking inward on his own for the first time, 'No Such Thing As Free Will' laid the groundwork for his own personal soundtrack, one that fused his love of classical guitar, introspective jazz, and ambient expressionism with his whimsical compositional ear. Over a magical 6-track journey, 'No Such Thing As Free Will' painted a lush cinematic narrative with Deniz's guitar as it's guide, delivering an album that "seems to invent new languages for the guitar" (The Guardian) and receiving glowing comparisons to legends like Steve Reich, The Durutti Colum's Vini Reilly, Glenn Branca, and Bert Jansch. With such a singular foundation exposed on a debut album, many artists would stay true to their inventive winning formula and find out if lightning could strike twice. Deniz is not one of those artists. An explorer at heart, Deniz unveils a beautifully alluring and lightly adjusted language on his mesmerizing second album 'Rings Of Juniper.' The record continues to spotlight Deniz's exquisite guitar work and hypnotic compositional skills, yet it boasts a punchier, refined, and more immediate tone right from the start. Accented by a desire to once again uncover a new shade of his sonic palette with the support of a talented cast of friends and artistic collaborators, 'Rings Of Juniper' lays bare a rich, dynamic, and evocative sound that Deniz lovingly refers to as Mediterranean Minimalism. Deniz's guitar sketches out the framework for each of the album's eight tracks, and it's supporting players help fill in the spaces with their own inspirational touch. Beautifully eschewing the predictable tropes of classical guitar music, Deniz once again injects a rejuvenated and visionary voice into the genre's regal canon with 'Rings Of Juniper.'