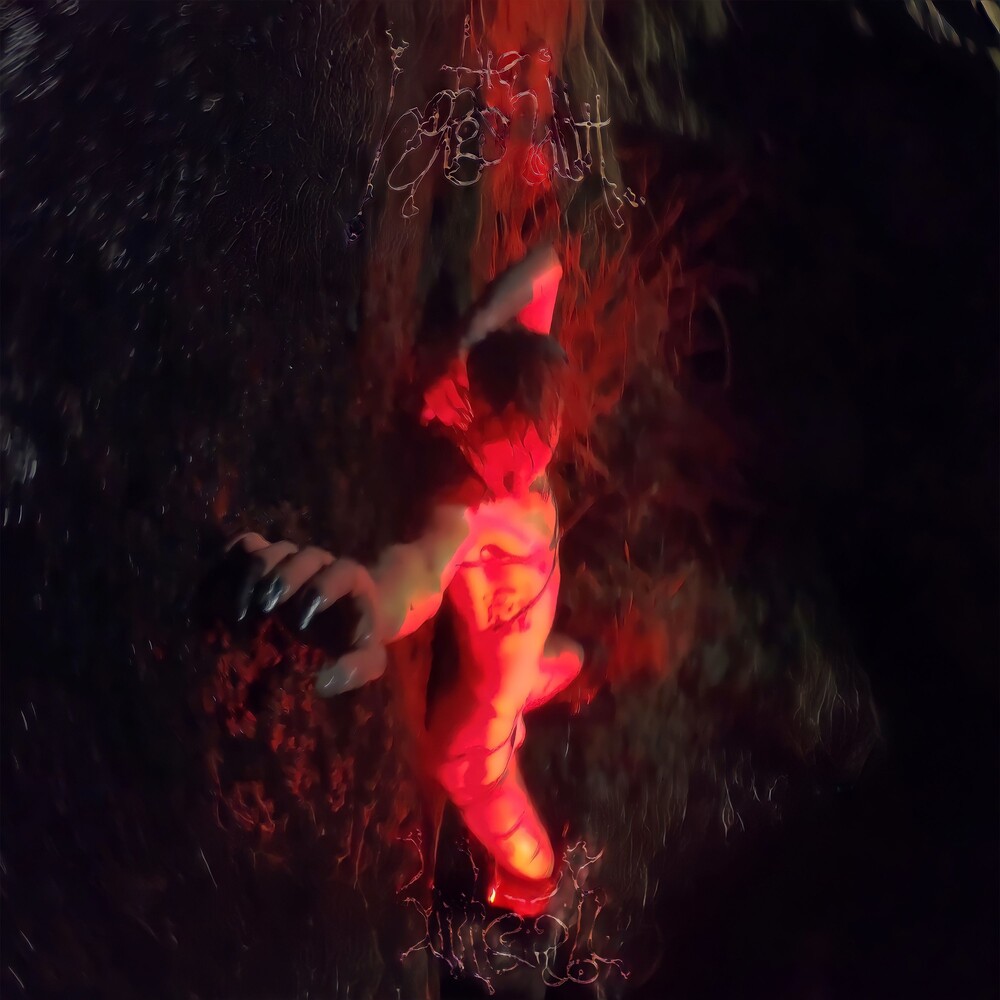 Bristol's Sarahsson is a force to behold. A composer, producer, performance artist and DJ, her intricate work is a visceral expression of divine queerness and her experience with synaesthesia. Originally hailing from Exeter, when she moved to London she discovered a queer community that hadn't been present in her hometown and so began to explore the rejection of genres and the dissolution of gender. Drained by the male dominance in electronic music, Sarahsson's first forays into more experimental sounds and parties helped direct her own personal journey-exploring the feminine, synaesthesia and blurring the lines between binaries. Inspired as much by the natural world as she is by gore and harsh noise, Sarahsson fuses elements of classical music with metal, experimental electronics and hardcore. Her debut LP The Horgenaith explores themes which Sarahsson equates with queerness: "Transmutation, embodying contradicting parts of oneself," she says. "Finding familiarity in difference is a lot of what queerness is about for me". A multi-dimensional commentary on "femininity's cultural proximity throughout history to nature and rediscovering the body as a landscape, it's constant state of flux and transience." Joining label alumni AYA, Kai Whiston, Emily Glass and more, Sarahsson's signing to Illegal Data is a testament to her unique sonic offering and her visually arresting live performance, which involves classical and contemporary instrumentation and various audio interfaces. With a grant from Saffron Records she also spent time at a woodwork studio building her own Daxophone, a wildly curious bowed instrument, and rejected pre-made samples, choosing to create her own instead. Field recordings of marsh reeds and whispers become percussion atop the blasting sound of crushing waste removal machines. A truly special voice in the current climate of electronic music, Sarahsson brings together her unique ear for melody, rich textural harmony and dramatic narratives to achieve something genuinely awe inspiring and timeless on her debut LP. Creating a piece of work so honest and nurturing yet accessible and open, it raises open questions rather than dishing out rigid statements. On her emotionally charged sound Sarahsson says: "I'm trying to reach a very specific feeling. One tiny point in the middle of a nuclear explosion where everything happens all at once, bittersweet and fierce, a moment when opposites collide into one. The nexus point." File under: Alternative/ Experimental