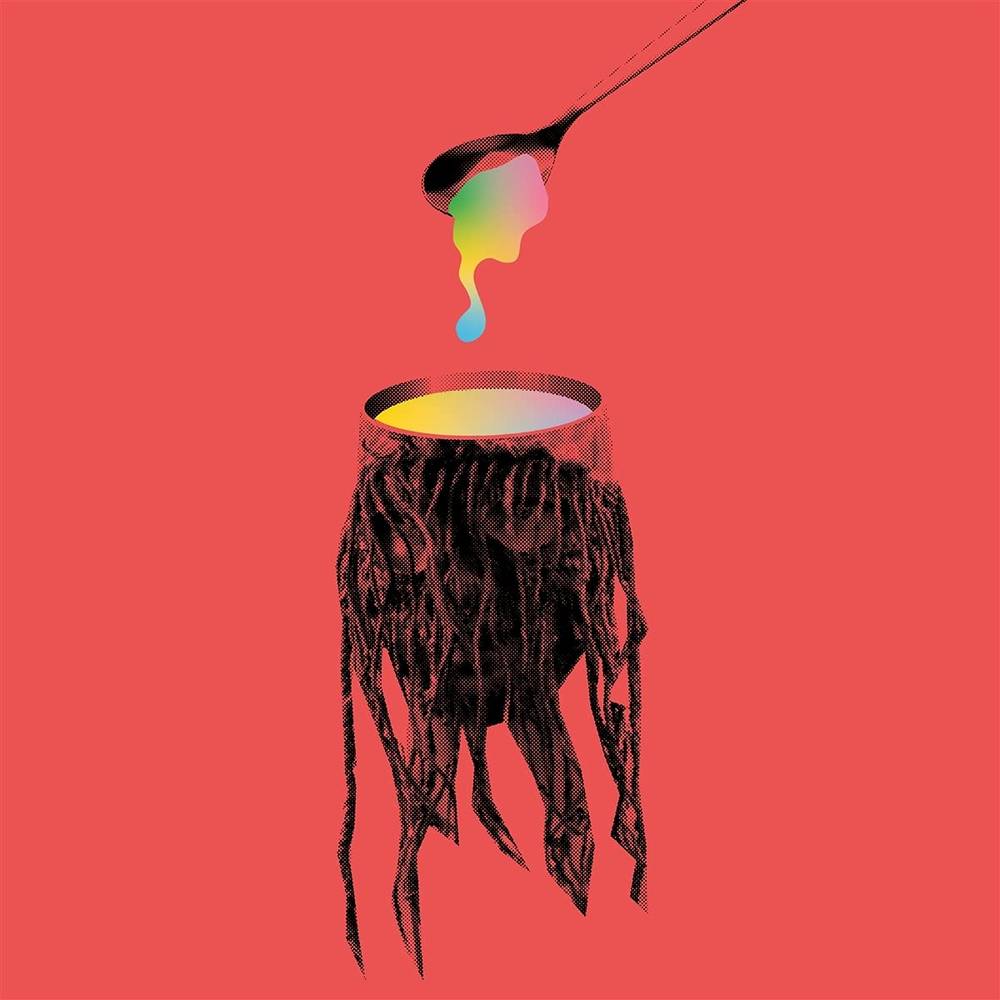 Limited cyan colored vinyl LP pressing includes bonus 7" vinyl. When a mysterious masked collective called Goat first emerged in 2012, armed with an incendiary debut single 'Goatman' and a backstory for the ages - the band's anonymous members claimed to hail from the remote and cursed village of Korpilombo in northern Sweden, where inhabitants had for centuries been devoted to a form of voodoo introduced by a travelling witch doctor - there was no one else on earth quite like them. Their mythology enticing, their music full of sinuous grooves and manic explosions of fuzz, Goat were outliers from the very beginning. Their debut album, 2012's 'World Music', received an avalanche of acclaim, critics and psych heads left enraptured by it's thunderous intensity, conjured from a singular mix of sounds from across the earth.