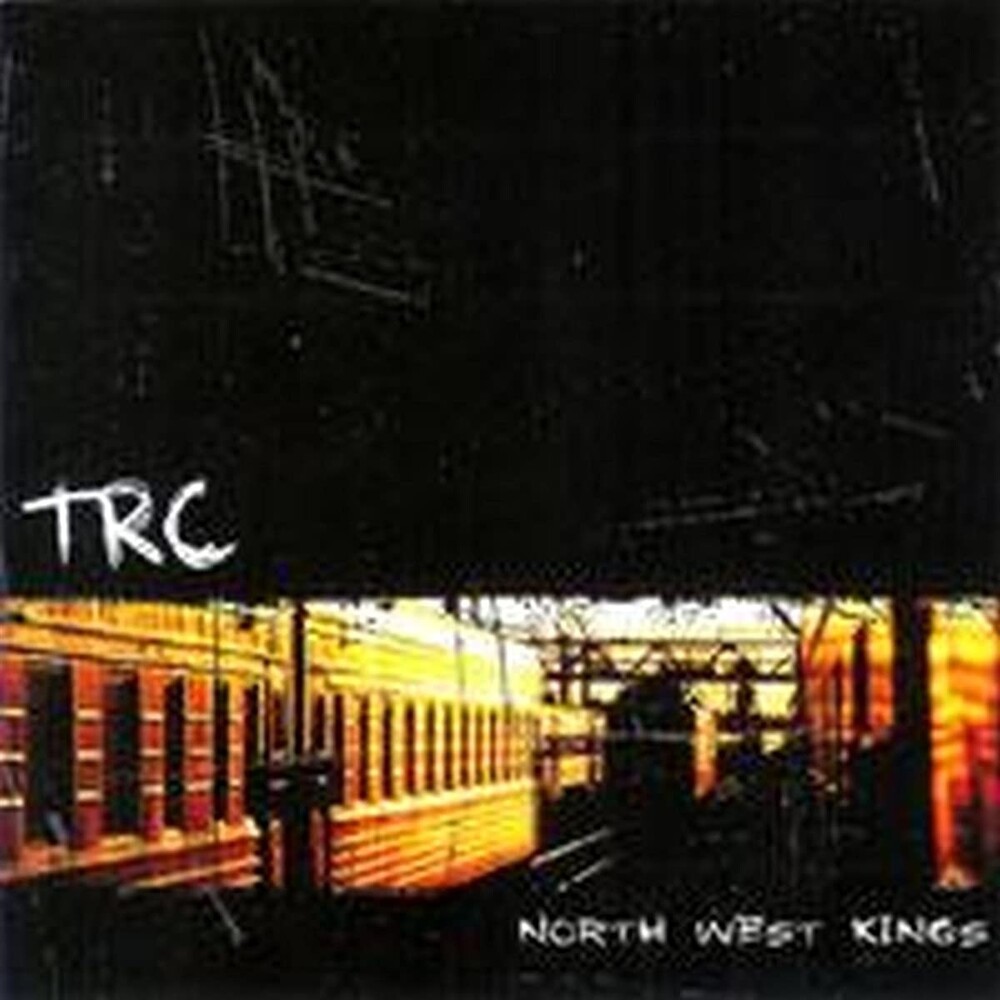 Out of print for a while, the repress of TRC's debut MCD is now in stocks! This wrecking machine from North West London formed in the spring of 2003, drawing on influences from all over and combining harsh, street influenced hardcore with strict underground UK hip hop, they have a sound like no other. Featuring 3 singers and some spitting courtesy of AC, which never fails to ignite the crowd and gain them attention, this is far more than your run-of-the-mill played out rapcore. With a far more to-the-point delivery than their contemporaries and uniquely arrogant attitude and subject matter, TRC breathe new life into a genre that is difficult to excel at and have created a distinctive identity and sound that is sure to bring chaos to dancefloors far and wide.