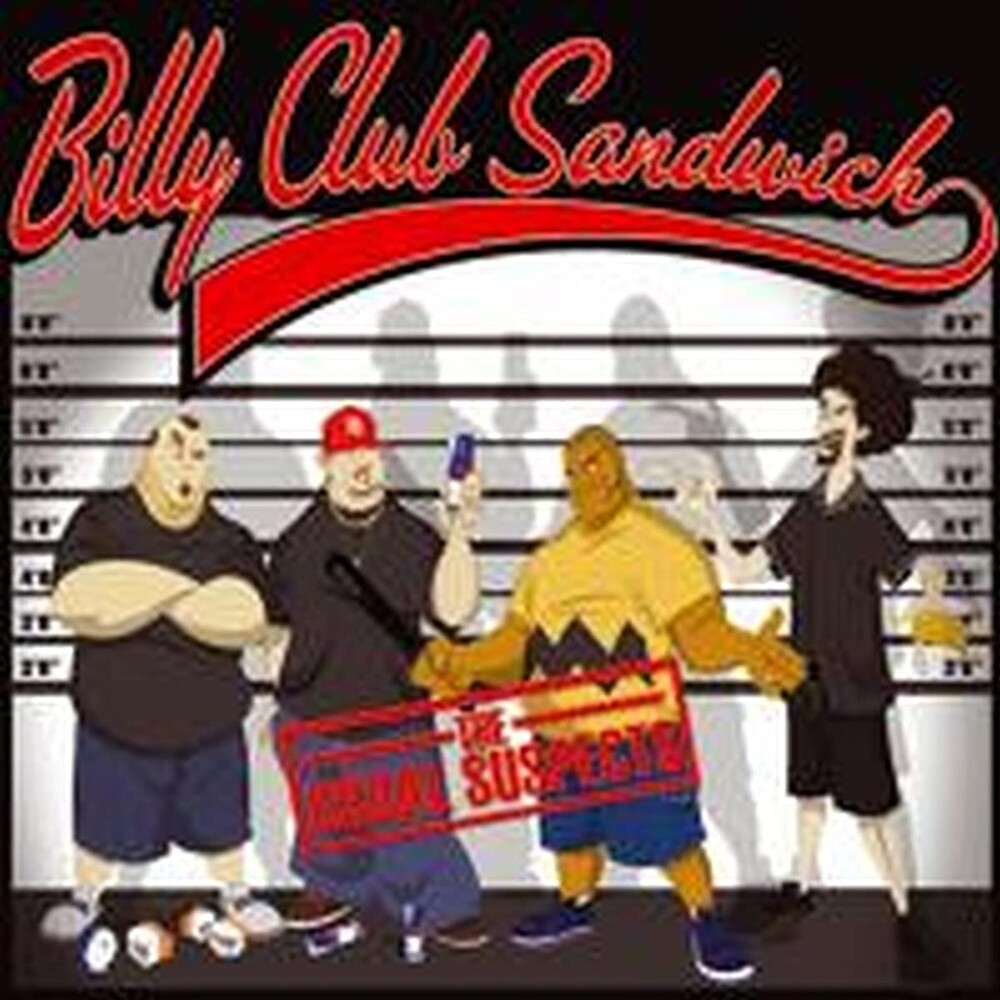 Formed in the mid 90's, Billy Club Sandwich play straight up raw and heavy New York Hardcore, mixing tales of personal struggle and disgust with a lighter look at life that is uniquely theirs. These Bronx veterans draw plenty of influence from their neighborhood, throwing in influences as different as thrash, hip hop and even merengue into the mix yet always tying them to an unmistakable NYHC stomp and groove. Equally competent at the traditional and the original, BCS move effortlessly between crazed blasting bursts of speed and ridiculously heavy beatdowns. While they are more than capable of delivering a raging primal slab of HC, the creative and playful side of the band in their approach to song structures and subjects is equally evident throughout their releases. This fresh approach and BCS's mix of Spanish and English lyrics have won them respect far beyond their roots, including interest (as well as touring opportunities) in Puerto Rico, Europe, Japan and beyond. Harsh, frantic playing and unbelievably harsh vocals are all too common in Hardcore these days - the refreshing and original approach BCS bring to the modern hardcore scene is sure to shatter misconceptions and vent frustrations, through both righteous anger and off kilter humor.