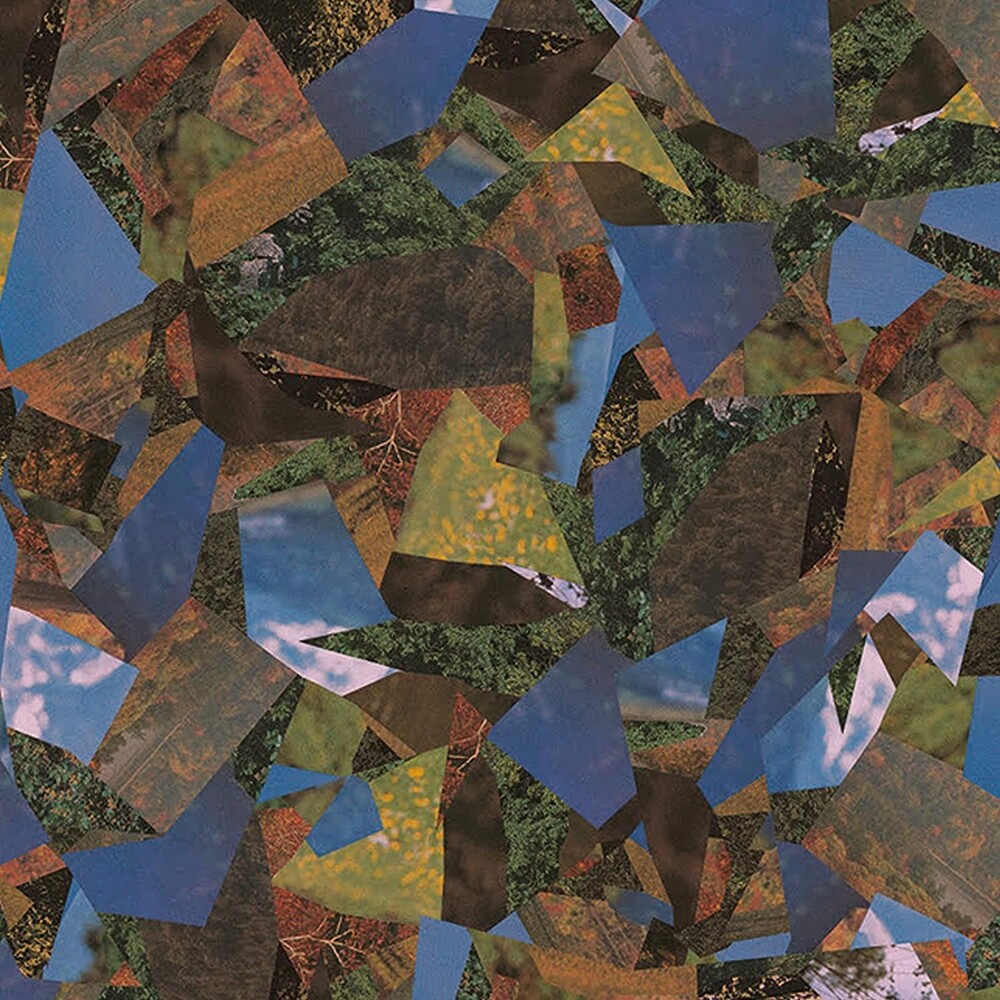 Aidan Baker is a classically-trained multi-instrumentalist using the electric guitar as his primary instrument. Using prepared and alternate methods of playing the guitar, along with various electronic effects, Baker creates music which generally falls within the ambient/experimental genre but draws on influences from rock, electronic, classical, and jazz. A highly prolific artist, Baker has released numerous recorded works, both solo and with various group projects - most notably the duo Nadja - on such independent labels as Karlrecords, Important Records, Southern Lord, and his own imprint, Broken Spine Productions. Baker is also the author of several books of poetry. A regular live performer, Baker has toured extensively around the world, including appearances at such international festivals as FIMAV, SXSW, Incubate, Unsound, and Mutek, among others. Originally from Toronto, Canada, Baker currently resides in Berlin, Germany. Recorded mid-pandemic, Songs of Undoing cannot help but have a sort of mid- or post-apocalyptic overlying concept, lyrically dealing with themes of exodus and travel / wandering, self-reliance, the weight of history... with pointed references to two post-apocalyptic, societal / environmental collapse novels, Octavia Butler's "Parables of The Sower" and Kate Wilhelm's "Where Late The Sweet Birds Sang." Musically, the songs move between minimal slowcore and a sort of textural noise-rock or what might be called deconstructed grunge, taking influence from artists like Lungfish, American Analog Set, PJ Harvey, and Stina Nordenstam. Genre: Alternative / Post-rock