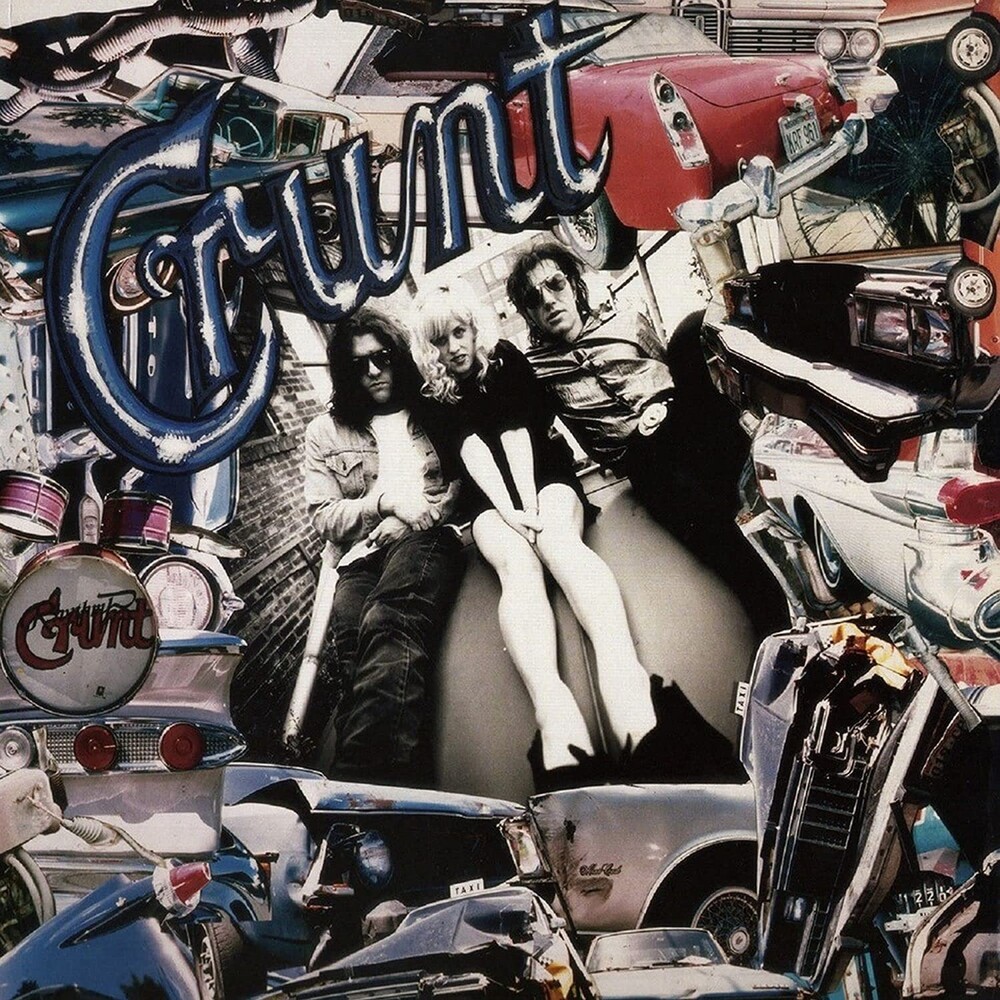 Crunt began in 1993 as a kind of indie rock supergroup and had their 1994 debut album touted by Pearl Jam's Eddie Vedder. Crunt's members included guitarist/vocalist Stuart Gray (aka Stu Spasm) and bassist/vocalist Kat Bjelland. Gray was well-known in Australia by the start of Crunt for his past involvement in the bands Salamander Jim and the horn/guitar punk rock of Lubricated Goat, which included drummer Martin Bland who went on to play in the Monkeywrench. As for Bjelland, she was the frontwoman/guitarist for the Minnesota-based Babes in Toyland. Crunt was rounded out by drummer Russell Simins, who was the full-time sticksman for New York City's Jon Spencer Blues Explosion. Each of Crunt's members were temporarily residing in Seattle when Gray conjured up the idea of starting a new group. After writing almost a dozen songs, the trio entered Seattle's Ranch studio in February of 1993 with Simins and Gray acting as the producers, and their friend John Dunleavy - known for his work with the Supersuckers - filling the role of engineer. A year passed before the group's self-titled album was released on February 15, 1994, on Austin, TX label Trance Syndicate, owned by Butthole Surfers' drummer King Coffey. The record was the imprint's first release from a non-Texas group. The debut of the full-length album coincided with the "Swine"/"Sexy" single on Australia's Insipid label, which was known for releasing singles by other bands such as the Cows, Urge Overkill, and the Jesus Lizard. Prior to the releases, there had been talk that the band was not going to just be a side project, but a full-time band in the same tradition as Babes in Toyland and the Blues Explosion. The trio had even planned a full-scale tour. By January of 1995, however, Crunt came to an end.