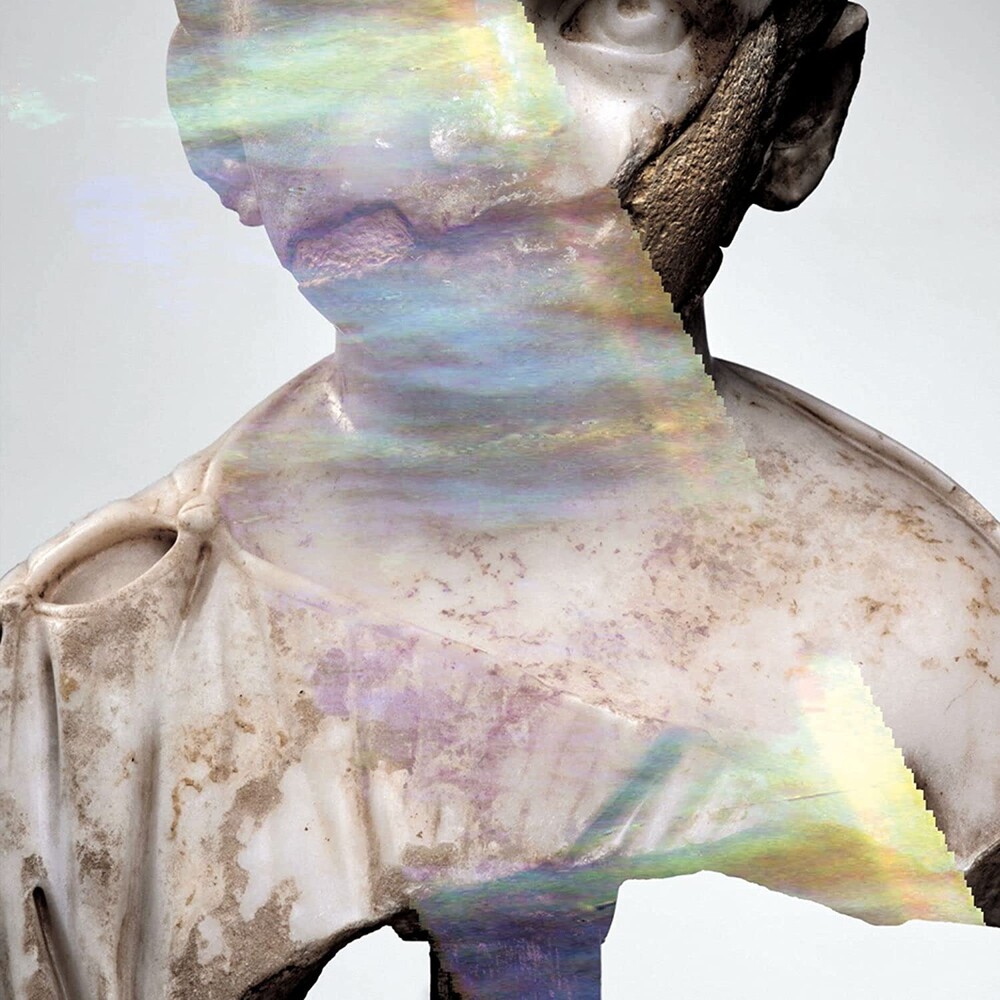 Two years after his previous Bodies LP, French synth solo project Hord is back with a new full-length. Started in 2014, producer Sebastien Carl has proven himself to be able to gather a cult fan-base around his creation, collaborating with artists as Hante, Winter Severity Index and Radical G, remixing goth legends Clan Of Xymox and performing live in most European countries. Debuted by Giallo Disco in 2016, two records on Avant! Have followed until this upcoming fourth album. While the music keeps on flirting with darkwave aesthetic in a forward- thinking way, the sound is now clearer than ever. Elements of EBM, shoegaze and techno are reflected through arctic synth pads, ghostly reverbs and urban spleen-filled lyrics to create haunting soundscapes, but Sciences also features beat-driven lead singles that twirl space synths and rounded kicks all over the place like never before. Enhanced by the great mixing and mastering job done by scene-guiding light producer Maurizio Baggio, you'll find balearic arpeggios and clangorous trance crescendo on Arrows, italo suggestions over groovy acid house beats on Ice, while mid-tempo synthwave marches menacingly on Turn and vibrates deeply on Fires. Typical nebulous atmospheres are now less blurry and more on point without losing a single bit of enchantingness, marking a major step-up in Hord discography.