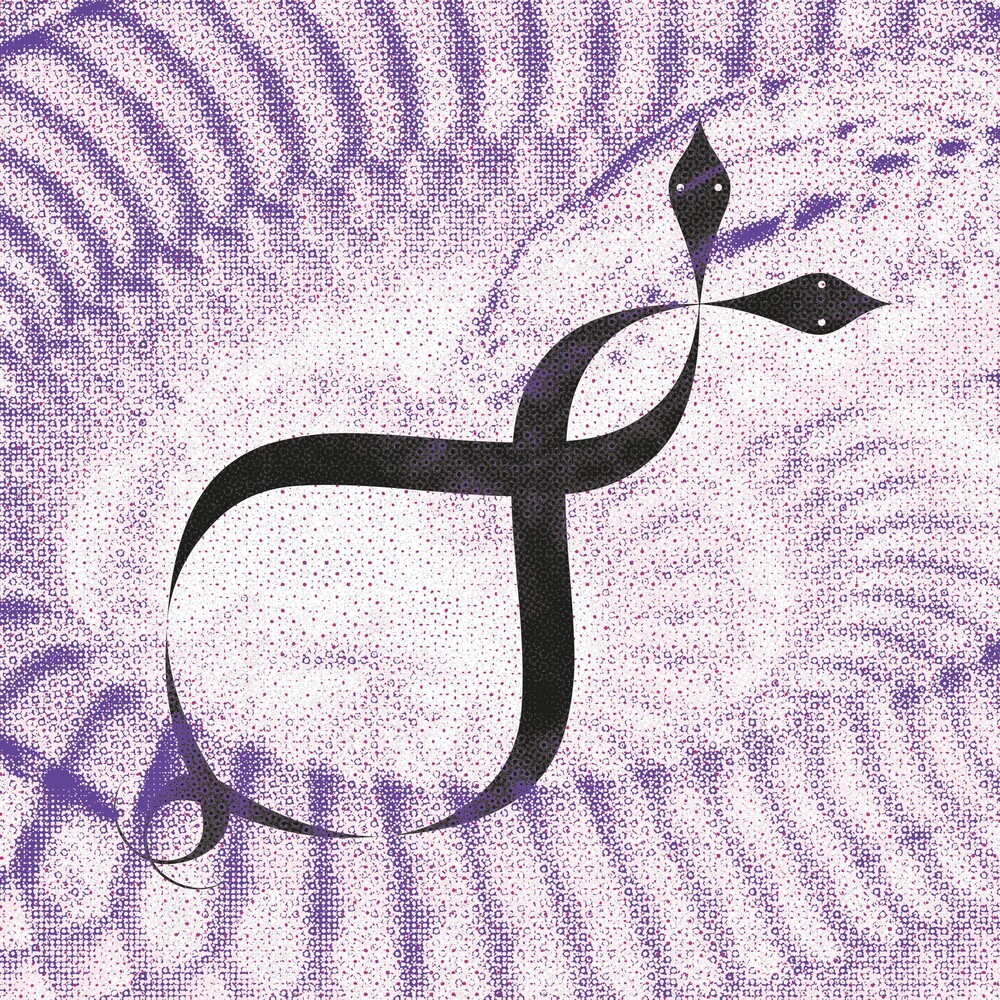 'Rayhana' EP is a departure from the cerebral, industrial deep dive of his debut album 'Unlit Signals', and now draws from wider influences, twisting Baile funk, broken beat and hi-tech bass music into floor-focussed, sinewy new shapes. Guaranteed to cause jubilant carnage wherever heard, the heavy artillery of title track 'Rayhana' is a vocal led, rumbling rhythmic monster with chest-pummelling low end, neck-snapping metallic claps and razor-sharp hats. Almost a deeper dub of it's predecessor, 'Dark Lavis' is an instrumental tension builder, where mangled eastern elements whip up a head spinning vortex that's carried by behemoth bass and stuttering, swung beats, which take you deep inside the ride. Based around the UK broken sound, with a touch of dancehall, on '5G Bats' Smith slow things down but ups the energy, with double-time breaks, stroboscopic samples, machine gun like flickers and all manner of stretched, wavey tones. 'Rayhana' follows tastemaker favourites by Ploy on esteemed imprints Timedance, Hemlock, Hessle Audio and L.I.E.S., plus remixes of his music by Beatrice Dillon and Peder Mannerfelt. Ploy has graced Best Track Of The Year lists in The Guardian, Crack, FACT, Mixmag, Dummy and DJ. He did a week-long residency on Rinse FM, helmed multiple NTS shows and recorded mixes for Dekmantel. Boiler Room and FACT. A regular at discerning UK and European clubs, he has also appeared at Dimensions festival, Dekmantel Selectors, and has toured East Asia and the US multiple times. Last year Ploy released the impeccable album 'Unlit Signals' which was released via L.I.E.S. with no PR, and therefore only caught the attention of a few astute journalists. This future classic deserved to be huge, but slipped largely under the radar. On launching Deaf Test, Smith comments, "it's a vehicle for my personal output now. I have more club-focussed music on the way, and I'll be exploring meaningful collaborations too. The name is due to me being deaf in one ear from an early age".