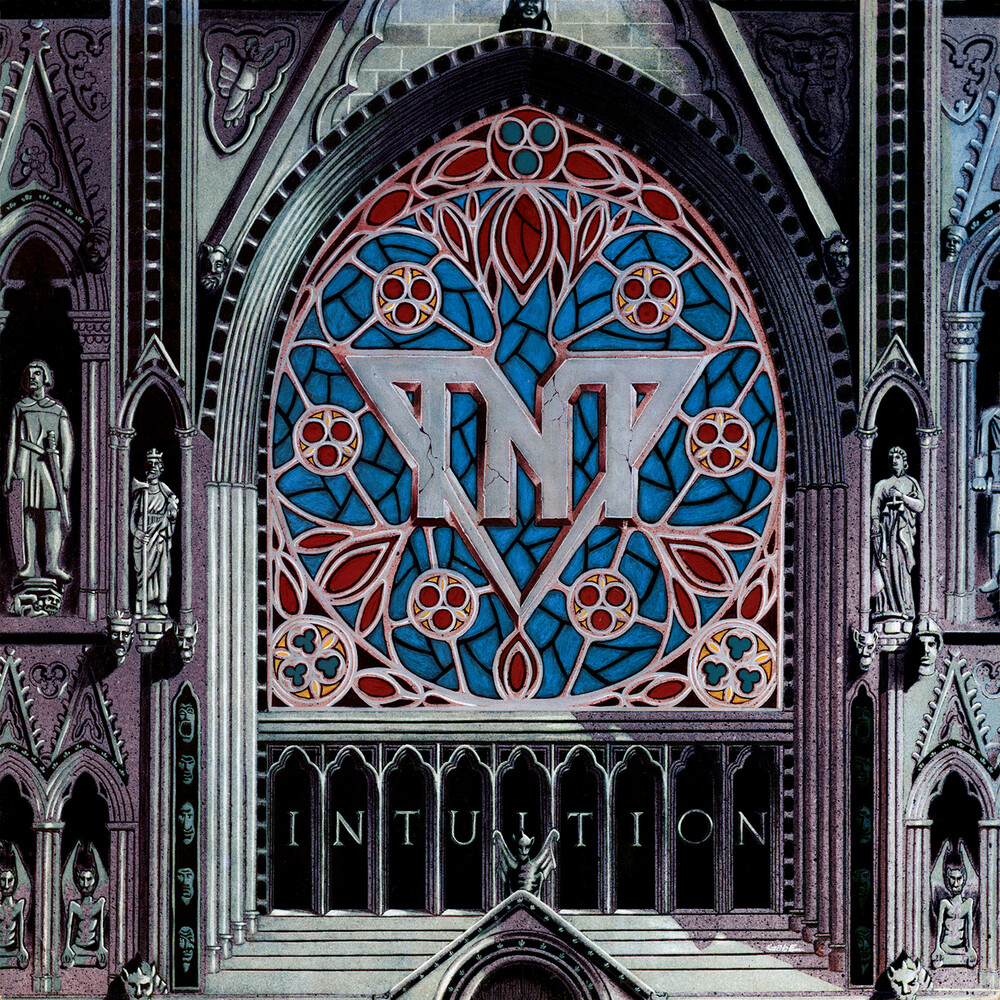 Special Deluxe Collector's Edition / Fully Remastered Audio shaped from 24 BIT digital technology / Includes 'Caught Between The Tigers', 'Forever Shine On' & 'Intuition' / 16 page full colour booklet - 3,500 word essay, enhanced artwork with previously unseen photos and new interviews - THEY MAY NOT be a household name but a section of hard rock fans hold TNT in the highest of regards. That they never sold millions or hardly made a dent in the US charts does not appear to have diminished their stature in the eyes of those that have been exposed to their majestic brand of grandiose rock. Indeed, the more the band's small but select following continues to champion their legacy, the more their reputation appears to be enhanced. 'Intuition' was the highly anticipated follow-up to their previous album, the universally applauded 'Tell No Tales' and continued to attract accolades. With all eyes on a triumphant follow-up album, the band made a concerted effort to drill down deep and concoct a record rich in melody and hard rockin' goodness. Once again, producer Bjorn Nessjo was in the driving seat and helped to extract tremendous performances, honing in on serious riffs and helping both guitarist Ronni Le Tekro and vocalist Tony Harnell pull out all the stops. With songs such as 'Caught Between The Tigers', 'Forever Shine On', and the title track, it was clear that the band had used their time wisely working hard to finely hone their style. Whilst 'Intuition, issued in early 1989, hit the spot creatively, the commercial impact of the album faltered and despite gallant headline touring plans in the US and Japan, momentum wasn't sufficient to propel the band to a higher level of achievement. Nonetheless, TNT's legacy was now cast in stone and, not surprisingly, the band's reputation has continued to grow and resonate louder than ever.