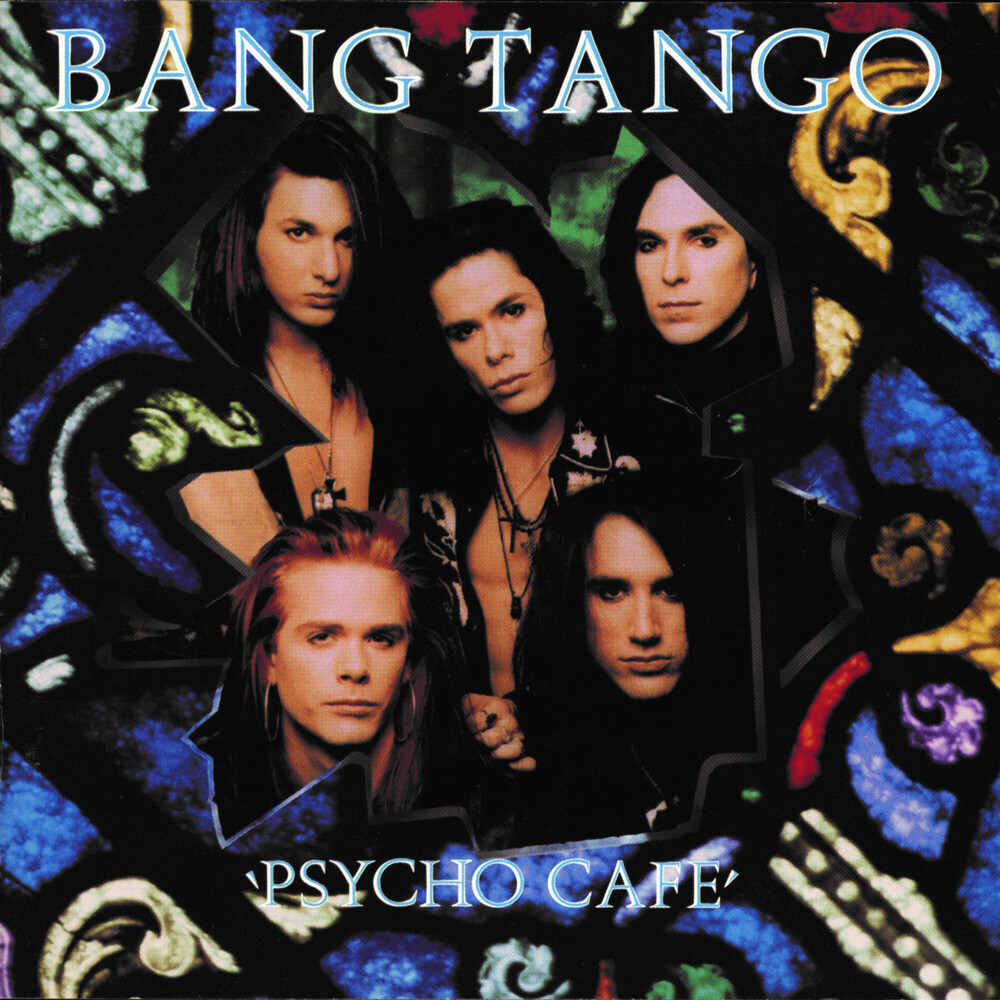 Special Deluxe Collector's Edition / Fully Remastered Audio shaped from 24 BIT digital technology / Includes 'Someone Like You', 'Attack Of Life' and 'Sweet Little Razor' / 16 page full colour booklet - 3,000 word essay, enhanced artwork and new interview with frontman Joe Leste. LATE '80S LOS Angeles was the breeding ground for a myriad of wannabe rock stars. Some made it big, and some barely scraped by, and are now mostly remembered for a cornucopia of hair styles, garish clothes and snazzy cowboy boots. However, the few contenders who stood out from the pack were often musical combos who that took their musical cues not from glam rock but from a more earthy influence. Bang Tango were one such act whose influences tugged bravely on the sleeves of a darker direction, like The Cult and Jane's Addiction. Sure, they were hard rockin' but the overtones suggested that other musical forces were being utilised, much the same way as Love/Hate, L.A. Guns and Zodiac Mindwarp did. Signed to MCA/Mechanic Records, the band issued this, their debut studio album in 1989 to very positive, some might say ecstatic, reviews which hinted at greater things to come. Recorded in Texas and finished in L.A. The album was produced by fledgling producer Howard Benson, who honed and forged a unique style that helped to pave the way for a solid placing on the all-important Billboard chart, nestling just outside the top 50. The single 'Someone Like You' garnered solid radio and MTV support and positioned the band as 'ones to watch' for bigger and better things. With a unique hard-edged sound, heavy on raw guitar playing and featuring immediately identifiable vocals from frontman Joe Leste, this five-piece band unleashed a number of super catchy, pocket rocket riffs that still sound vibrant and undated. Along with 'Someone Like You', tracks like 'Attack Of Life', 'Breaking Up A Heart Of Stone' and 'Sweet Little Razor' quite rightly stand loud, proud and different to other acts of the period.